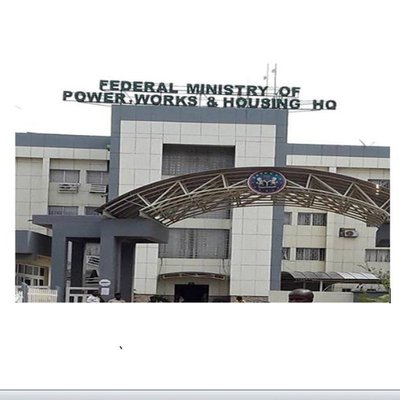 The Nigerian Government yesterday at a workshop in Ibadan, the Oyo State capital, tasked experts, directors of town planning and other relevant stakeholders on the development of functional physical planning standards for the country.

Mr Olasunkanmi Dunmoye, Director, Urban and Regional Development (URD), Federal Ministry of Works and Housing, stated this at the two-day regional workshop organised for directors and experts on preparation of national physical planning standards in Nigeria.

He stated that the Federal Government had, in November 2021, mobilised national stakeholders to drive the process of developing common standards and guidelines that could be applied to moderate physical planning activities in the country.

Dunmoye, who was represented by an official of the ministry, Mr David Olakunde, said that the efforts had resulted in the generation of a general framework of core thematic issues to be contained in the proposed document.

“It was agreed that the framework shall be subjected to reviews by stakeholder groups at regional levels and this explains why we are gathered here today, he said.

“It is a clear fact that the federal government and all sub-national governments had been applying one set of standards or the other before now.

“But there is the need to synchronise these to reflect our federal character. There is also the need for federating units to work together more closely in order to guarantee smooth, sustainable and cohesive human settlements development across the country.

“You will all agree with me that one of the most popular global slogans amongst developmental experts today is: ‘leave no one behind’. This is what the initiative for developing National Physical Planning Standards seeks to promote,” he stated.

Dunmoye further added that the Federal Ministry of Works and Housing viewed the physical planning standards preparatory process as a landmark event that would determine the destiny of human settlement development in Nigeria in the foreseeable future.

He reaffirmed the ministry’s commitment to driving the process to a logical conclusion.

The director said that the stakeholders were at the workshop to discharge the task of preparing a tool that had the potential of guaranteeing integrated and sustainable socio-economic and physical development for Nigeria.

According to him, it is a tool that several other African countries have embraced and applied successfully to move their respective countries forward.

Dunmoye urged the stakeholders to provide vital inputs toward improving the draft physical planning manual, such that it would become the springboard for engendering harmonious development in the region.

He also enjoined them to play their respective roles with utmost diligence, thereby setting a very clear direction for eventual national workshop.

“At the end of the series of regional workshops at regional levels, we are hopeful that a fully acceptable, practical and functional instrument for the management of physical development activities in Nigeria would emerge.