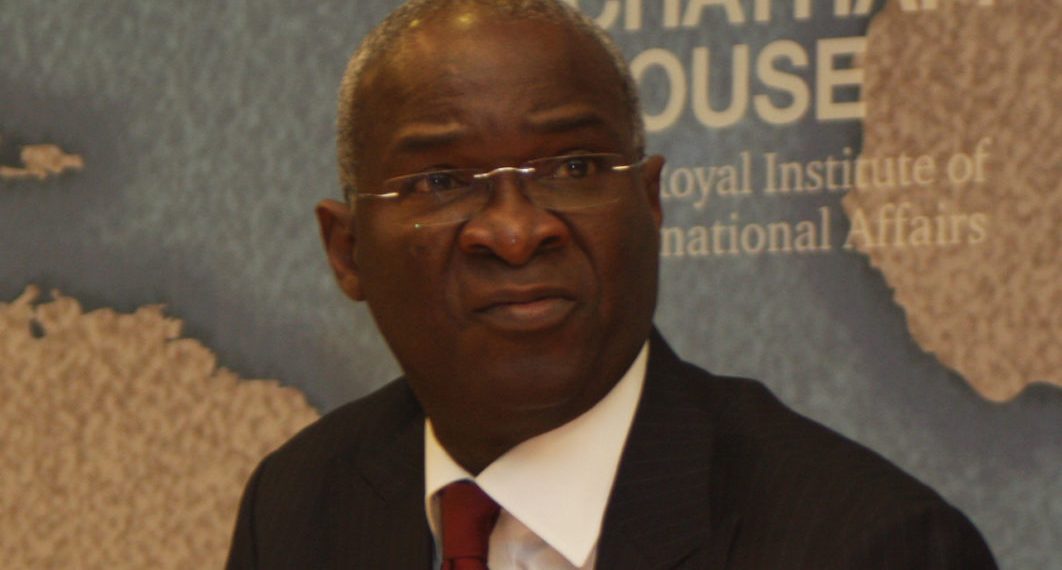 The Nigerian Minister of Works and Housing, Babatunde Fashola yesterday at TheNiche Annual Lecture themed ‘2023 Elections and the Future of Nigeria’s Democracy’, in Lagos, urged Nigerians to carefully weigh their options when casting their votes next year.

Speaking as the Guest Speaker at the event, he called on the electorates to elect only competent leaders who would represent their interest, and warned against selling of votes.

He said the calibre of people Nigerians elect in the forthcoming election would determine the quality of returns they would get.

“What do we expect from the people you vote for at the election? he asked?

“Do you expect service or do you take money from them? If you collect money, you must understand that the gifts you accept from them were budgeted for from the funds meant for infrastructure and other things.

“The calibre of people you elect will also determine the quality of services you will get.”

He said the forthcoming elections should be made issues-based and frowned at making criticisms without proffering a credible alternative.

“If you want to criticise the policies of the ruling party what credible alternative do you have to what the government has not done. On the election day, you will not see qualifications, Muslim or Christians on the ballot box. Democracy doesn’t ask whether the man is kind or compassionate or whether his values align with yours.

“It is institution of democracy like this town hall meeting that helps in defining issues because at the end of the day, the majority will chose the person they want.

“That someone is the choice of the majority does not mean he or she will deliver on what he promised. You can win election without de-robing Nigeria before the international community”, he said.

FG Already Spent N21bn On Mapping Ahead Of 2023 Census -- Osibanjo