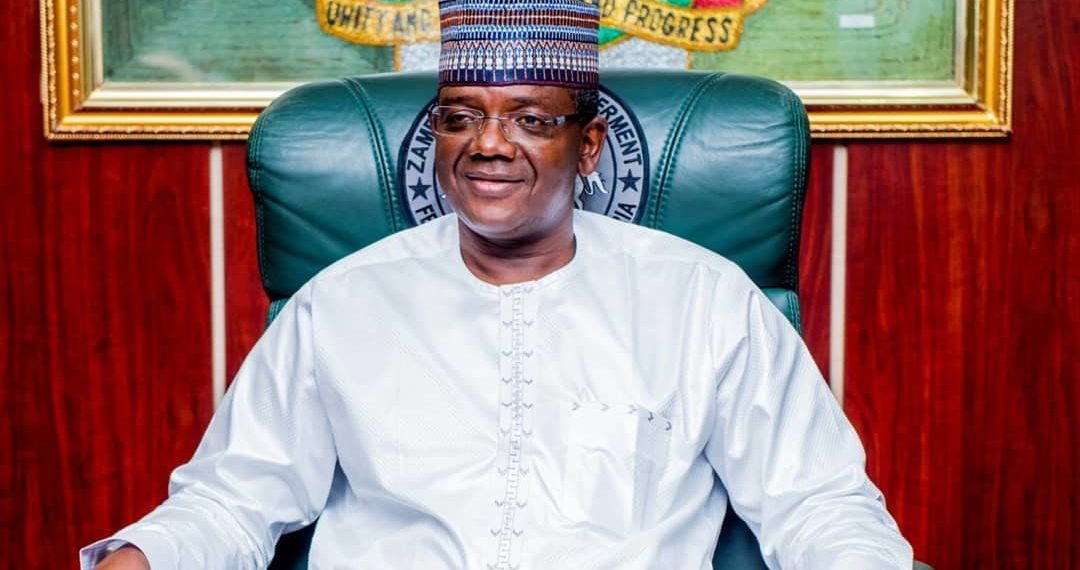 The Zamfara State government yesterday said it has secured 40 per cent discount on the sale of the 168 Daza Housing Estate occupied by the state civil servants.

The government, announced the discount in a statement by its Commissioner for Information, Ibrahim Dosara in Gusau, the state capital.

The statement revealed that the state governor, Bello Matawalle secured the discount as part of efforts to provide affordable accommodation for civil servants in the state.

“The 168 housing units initially sold at N6.8 million, is now N4 million for the occupants, it said.

“The government also obtained a waiver of 84 million naira accrued interest on the houses on behalf of the civil servants,” the statement added.

The statement also added that the state government has also secured the 58 housing units earlier scheduled for liquidation.

It, however, quoted the state Head of Civil Service, Alh Kabiru Mohammed as saying that it was part of: “the most outstanding achievements of the governor in recent times in the state.