by viewpoint
in Real Estate, Feature
0 0
0 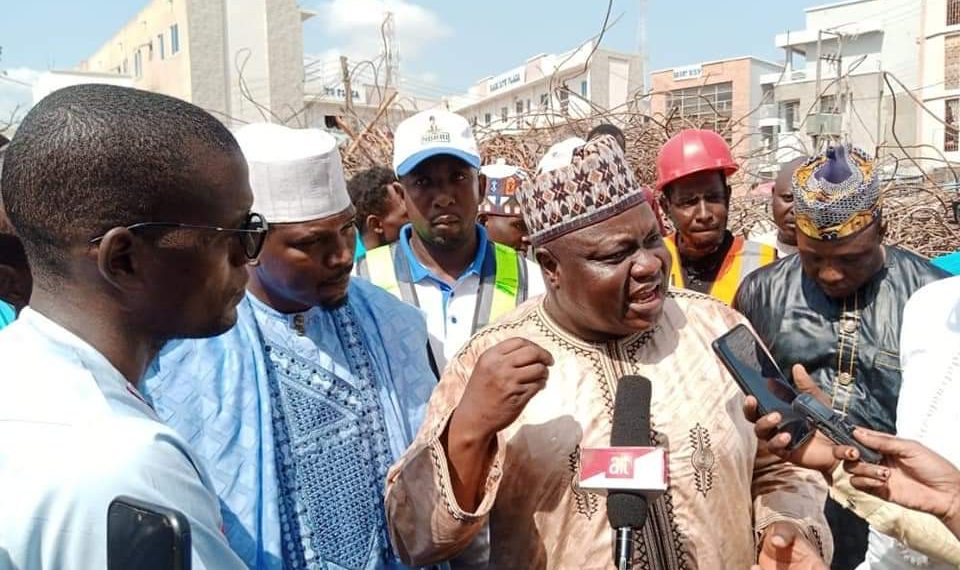 Mainstone Construction, a real estate developer, and Alpha Crest, a real estate marketing firm, have formed a joint venture partnership for the construction of N1.4 billion Hussey Bay Estate in the heart of Yaba, Lagos Mainland.

Akin Opatola, managing director of Alpha Crest, said at the project launch at the weekend that the estate would have quality finishing, a unique ambiance at completion and that the developer would stick to specifications.

According to him, Mainstone Construction, which is the main developer and project financer, has a track record of amazing developments in Yaba, which was why Olawale Jordan and Alpha Crest, real estate marketing firms, decided to partner with them.

“We noticed that we have similar types of ethics in terms of design, and quality. This is because a major challenge in real estate is that developers do not keep to specifications as well as a timeline but Mainstone has proven to stand out in both areas,” he said.

Opatola, who noted that there are many parcels of land in Yaba available for development now, said the company settled for the location due to the serenity, uniqueness, and peaceful nature of the location.

He said such qualities would make the apartments easy to sell, especially for lovers of the family dwellings. He added that the estate will have a fantastic ambiance, greenery, ample parking space, cross-ventilated rooms, rooms in suits, and other facilities.

On his part, Gbemileke Peters, project lead, Mainstone Construction, said the project would cater to the diverse nature of people in the Yaba area.

While noting that Mainstone has been building in Yaba for over 10 years, Peters said though the company used to constrain itself to three bedrooms, the change in demand has informed the building of mixed use development in Hussey Bay.

“There are a lot of students, newly graduated people, newly wedded couples in the Yaba area. Yaba is also strategically located between Mainland and Island, and there is a good number of people with different needs. This was why we are building something that caters to a wider range of people. We will build the units in such a way that each person will not infringe on another person’s space,” he said.

Peters assured that Mainstone would not overload the over 5,000 square meters of land, adding that the security and homeliness in the environment also informed the choice of location.

On the stage of the project, he said the project is at the inception phase, and it is expected to be delivered by end of the second quarter of 2024, which is about 18 to 24 months.

“Currently, we have been able to sell some units and started construction for two blocks at the back. We are also starting the foundation for six blocks of terraces as well. In terms of construction, we are at about 60 percent of the project. In terms of affordability, we have tried to maintain a standard across each of our projects, which makes our units among the cheapest in the area,” he added.

On the rising cost of building in Nigeria particularly due to inflation and high exchange rate, Peters advised developers to begin to introduce new techniques in building.

He said Mainstone has engineered new techniques that are cost-effective and have proven to work in other countries and have also cut down wastages in the area of building materials. 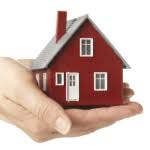 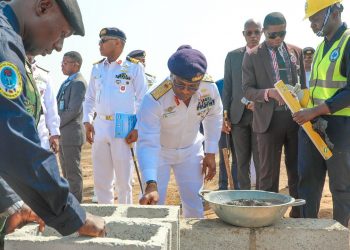 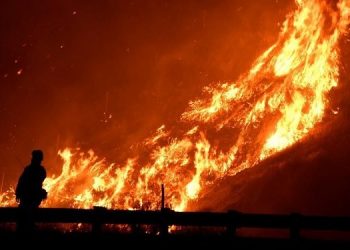 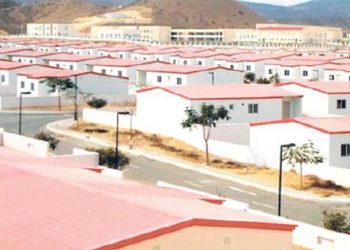