Justify Government’s Confidence In You — 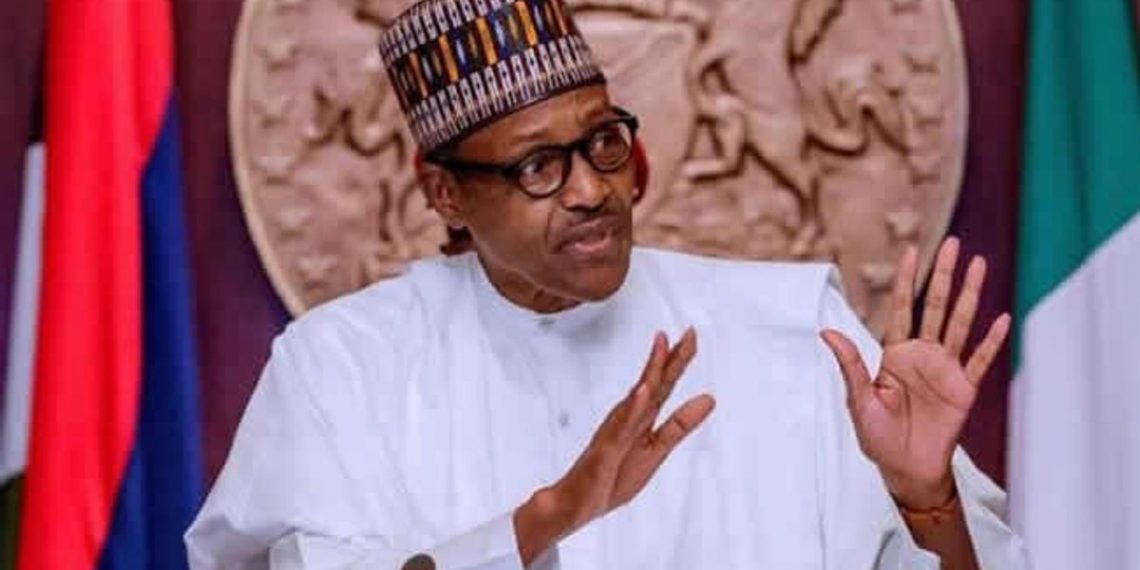 Nigerian President, Muhammadu Buhari yesterday during a trial census in his home town, Daura, Katsina state, urged officials of National Population Commission (NPC) to justify the confidence reposed in them by the government, by returning accurate, verifiable and dependable data.

The President’s Media Aide, Garba Shehu issued this statement on behalf of the President.

According to theNews Agency of Nigeria (NAN), the first phase of Census 2023 – the trial house listing and house numbering took off officially in selected local government areas of the country yesterday.

To mark the commencement of the exercise, the commission accredited the president in his country home in Daura, Katsina State.

“I am happy you have started the process, and I say congratulations. I know this will require lots of time, skill and stamina,” Buhari told the NPC team, led by the Chairman, Nasir Kwarra.

After the digital capturing, the NPC chairman explained the modalities and technicalities of the population and housing census to the president.

Mr Kwarra said that Mr Buhari had been designated number one on the list from Daura, Katsina, while his house was also made the first.

He said the trial census commenced with the president, following the conclusion of the training of field functionaries for the exercise.

According to him, the officials will hold the fieldwork of the trial census from July 13 to July 30 in the selected enumeration areas and local government areas (LGAs) in the 36 states of the federation and the Federal Capital Territory (FCT).

He said the trial census, also known as “census dress rehearsal”, was one of the pre-census activities to evaluate all aspects of the census operation on a limited scale before the main census.

“It is the process in which all census operations are tested in a detailed and comprehensive manner to assess the level of preparedness of the commission to conduct the 2023 Population and Housing Census.

“The trial census shall cover a total of 7,681 enumeration areas (EAs) in the 36 states and the FCT.

”Six LGAs have been selected from the six selected states in the six geo-political zones of the country for full population enumeration, while 45 EAs in nine LGAs, cutting across three senatorial districts, were selected from each of the 36 states and the FCT for enumeration,” he added.

“The trial census fieldwork includes: building numbering and household listing from July 13 to July 15; validation of EA frame from July 16 to July 18; person’s enumeration from July 19 to July 25 and enumeration mop up from July 26 to July 30,” Kwarra said.

NAN reports that as part of the exercise, enumerators are expected to visit all residential and non-residential buildings within the selected enumeration areas and number the buildings and enumerate members of households in the buildings.

NAN also reports that at the end of the trial census exercise, NPC is expected to take away lessons on its chosen methodology, work load, challenges of data collection in peculiar areas and the education as well as the adequacy of the preparation of its enumerators.