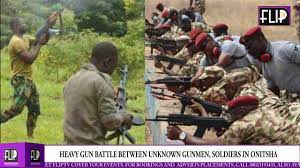 There was a shootout on Sunday night at Federal Housing Estate, Nkwelle Ezunaka, in Onitsha, Anambra State, as gunmen attempted to attack some soldiers in the area.

The shootout lasted for hours, as the soldiers repelled the assailants.

Gunshots could be heard through the night. Sources say residents in the area became scared as one of them said “my estate was hot last night”.

A nightclub near the scene of the incident reportedly closed abruptly as staff and those partying, ran in different directions. It is still unclear if anyone was killed in the incident.

Cars parked along the area that were hit by straying bullets could be seen.

The gunmen also went to the Government Reserved Area in Onitsha where they fired shots sporadically.

The Nigerian Army has already confirmed the incident which occurred on the night gunmenrazedthe Idemili local council headquarters in the state.

Both attacks happened barely 48 hours after the Anambra State Governor, Charles Soludo visited Nnamdi Kanu, the leader of the proscribed Indigenous People of Biafra (IPOB) at the State Security Service facility in Abuja where he is being detained. Many say the IPOB leader Nnamdi Kanu had endorsed the activities of many “media warriors” inciting violence across the south eastern region.

On 30 April, Nigerian soldiers Audu Linus and Gloria Matthew were on their way to get married in a traditional ceremony in Imo state when they were abducted, tortured and killed by unidentified attackers.

Footage showing the couple’s killing, which the Nigerian president has blamed on IPOB, then went viral. A conspiracy theory was then widely shared by some IPOB supporters claiming that the footage was not real and the soldiers’ deaths had been staged.

While offering an amnesty program during his inauguration as the Governor of the state, Mr Soludo had called for a dialogue with the IPOB and other gunmen in the region. He also declared an end to the sit-at-home order made by IPOB.

However, residents have continued to obey the Monday sit-at-home order in the state and across the region, mostly out of fear.

The attacks by the gunmen increased shortly after Soludo’s inauguration and the call for an end to the sit-at-home order.

The Nigerian government has accused IPOB of being responsible for the deadly attacks in the region. But the group has repeatedly denied their involvement in the attacks.

The separatist group is leading the agitation for an independent state of Biafra to be carved out from the South-east and some parts of the South-south Nigeria.

The leader of the secessionist group, Mr Kanu, is facing trial for treason. He is expected to appear in court tomorrow Wednesday, May 18, for the continuation of his trial. 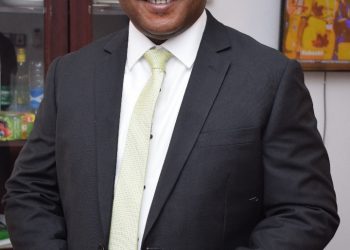 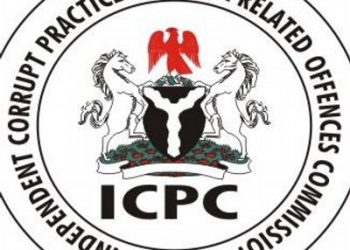