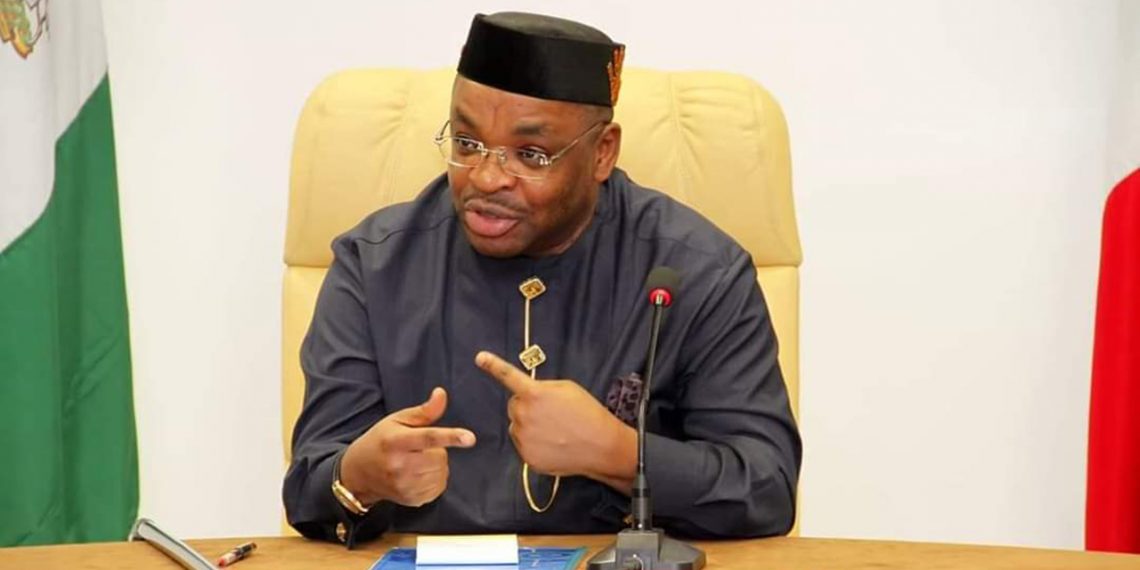 The Governor of Akwa Ibom State, Udom Emmanuel yesterday, inaugurated a five-man Dakkada Luxury Estate Board, with the assurance that his administration will ensure further expansion in housing and educational facilities that can accommodate the influx of people into the state.

In a ceremony held at the Government House, Uyo, the state capital, Emmanuel observed that the Ewet Housing and Shelter Afrique estates were already overstretched, hence the Dakkada Luxury Estate became a necessity as the next point of call for a serene topnotch housing area.

The essence of Dakkada Luxury Estate Board he said, was to clarify its status as a Limited Liability Company that will not be running at government expense.

While giving assurance of a steady power, reliable reticulation system for potable water, LPG duct, broadband internet service in the very low-density housing estate, he said the demand for the estate is already high hence, the guarantee that it will be self-sustaining and capable of generating enough revenue for expansion before the initial 600 units are exhausted.

He also gave insights on plans to develop medium-density and high-density estates that will accommodate low income earners who cannot afford the multimillion naira low-density luxury estate, adding that the government has also secured financing to develop housing estates for civil servants in the state.

To accommodate the influx of families with children of school age, the governor said his administration was considering setting up another big school on the outskirt of Uyo to ease the already overstretched schools in Uyo metropolis.

“The way the city is expanding is alarming but, it’s a good problem. Nature has a way of creating these expansions, so, we have to deliberately expand to accommodate.

“We are ready and I am sure within the next one year we should get set with high density and medium density housing estates. about:blank

“Even in terms of schools, all the schools in Uyo are overstretched. We are considering setting up a very big secondary school somewhere around Ikono Uyo”, the Governor added.