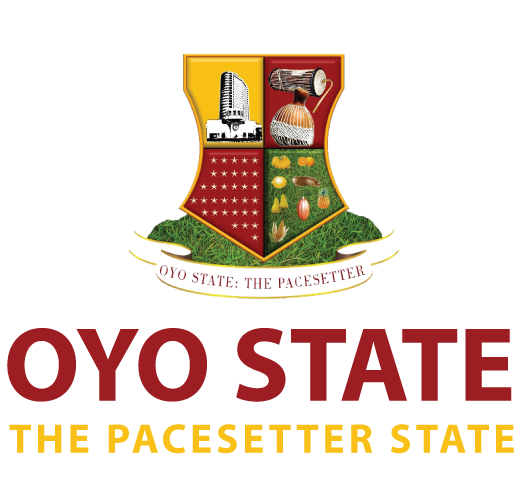 Oyo State Commissioner for Environment, Mr Abiodun Oni yesterday in Ibadan the state capital said it will prosecute anyone caught disposing refuse indiscriminately in the state. He made this known when he led the ministry officials on a sensitization visit to major markets over reports of indiscriminate refuse dumps in some parts of the state.

Addressing marketers and residents of Oke-Ado, Molete, Challenge, Mobil, Iwo Road and Mokola areas, the commissioner said that indiscriminate dumping of refuse would no longer be tolerated in the state.

While frowning at the indiscriminate disposal of refuse among traders, saying that it was jeopardizing government’s efforts at making the state one of the neatest states in the country, Oni said the act was unhealthy, adding that every individual has a role to play in making the state clean

“It is forbidden for anyone to dump refuse on the road side or water ways. We have the task force team going round and monitoring the situation, he said.

“It saddens the state government, led by Gov. Seyi Makinde, to be arresting people and taking them to tribunal. But, some people will just refuse to conform and this is unfortunate. Anyone arrested for disposing refuse indiscriminately in the state will henceforth be prosecuted,” the Commissioner added.