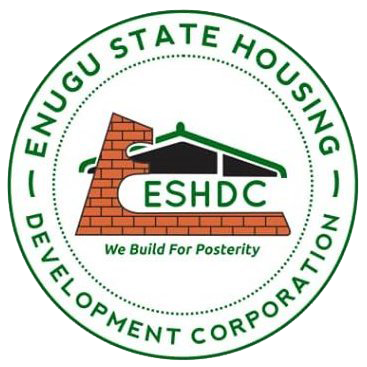 The Enugu State Housing Development Corporation (ESHDC) has bemoaned the activities of some self-acclaimed community leaders, allegations have been made on frustrating the efforts of the corporation in bridging housing in the state.

Head of the corporation, Chukwuemerie Agu reacting to claims by some people from Obinagu village in Ugwuoba, Oji River Local Government Area of the state, alleging that the corporation had forcefully acquired their ancestral lands, said such attitude was inimical to sustainable rural development. He said the land in question was duly acquired by the then military administration in the Old Anambra State and the project would have been completed 26 years ago but for the change of government.

He said that other villages, including Okpuno, Agolo, Eziachi, Anaocha and Nkpoga whose land were involved in the estate, were desirous of the government developing the land while few people from Obinagu were busy trying to lay exclusive bogus claim over the entire land and also tampering with the buildings erected by the corporation.

“That the land in question is a parcel of land lying along Enugu-Onitsha Express Road, measuring approximately 150 hectares which was diligently and duly acquired in 1995 by the then military administrator, Mike Torre, and handed over to the ESHDC with the certificate of occupancy dated June 6, 1996 and registered as no.38 page 38 in vol. 1071 land registry in the office at Enugu, he said.

However, Agu disclosed the corporation was willing to listen to the genuine grievances of the bonafide people of Obinagu as part of its host communities.

NIStructE Advocates Use of Digital Technology In Confronting Housing Challenges.