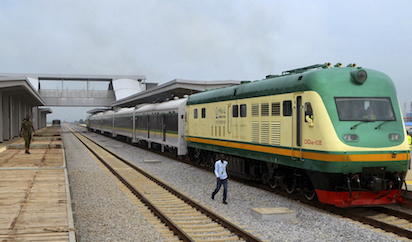 Twenty-one families of serving and retired police officers living at the railway premises, Ebutte Meta, are questioning the rationale behind the eviction from their homes.

The victims during a protest on Thursday said they were forced out without due compensation and adequate arrangement by the railway police authority and the railway management.

They are seeking intervention towards proper relocation.

In an interview with the Commissioner of Police in charge of the Railway Command, Mustapha Dandaura, he said that the affected families are illegal occupants who no longer serve with the railway command. Channels