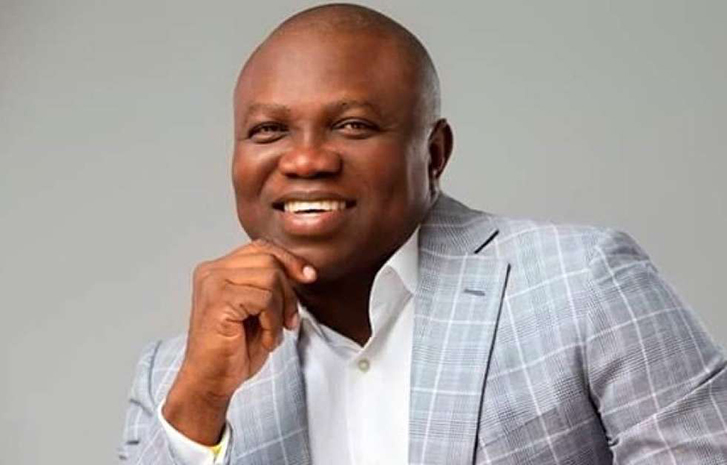 Lagos State Government has said it has no intention of demolishing houses at Igbo Elerin, a community in Lagos-Badagry axis.

“According to the government, there will be a process where genuine survey and certificates of occupancy and all necessary documents would be issued to landlords in Igbo Elerin for an amount to be paid to the state government. “The deputy governor has warned that nobody should pay money to anybody. She said the state government will direct as regards this matter. We want to thank them for bringing peace and sanity to our community,” he said.

Meanwhile, Lagos State Governor, Akinwunmi Ambode, has said the huge tourism potentials which abounds in African continent are yet to be fully harnessed and tapped.

He spoke when hosted the 101 delegates from 34 countries of United Nations World Tourism Organisation (UNTWO) and eight African tourism ministers.

Ambode said: “The least travelled tourism continent is Africa and, unfortunately, the next places and destinations in Africa are yet to be tapped. As a result of this, anything that has to integrate and bind the continent together, that is where we should go because we are the next story.” On the potentials of Lagos as a tourism hub, the governor said: “We believe strongly that with the kind of population and market that Lagos has, you must start to create tourism infrastructure to grow the economy.

“That is why you will see Lagos is now a construction site. The ultimate goal is that those infrastructure will now drive people to come and spend their little weekend and give us some other form of revenue or taxes. There is a cycle of development that tourism thrives to drive and that is why we have continually supported anything that has to do with tourism. “It is in our best interest that we partner and collaborate with the Federal Ministry of Information, Tourism and Culture. In this whole tourism industry, we are just an integral part of the whole bonding story that we are trying to build across Africa. “This is very significant for us because now that we are beginning to see that every destination is an important destination across the continent, it is important that we integrate ourselves and also share whatever possibilities and opportunities that we have together.”

While canvassing synergy and collaboration among tourism stakeholders, Ambode said: “In Lagos, we are almost about 24 million people.

“Obviously, it means that at the point where we are not able to provide jobs for them, I need to start looking at the areas of tourism to be able to create that next port of building the GDP; that is create more goods, services and actually tap into the creative knowledge of our people, which is something we have not really been doing in Africa.” The Sun