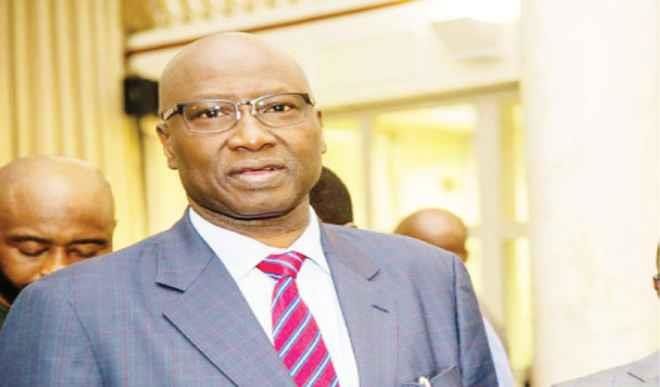 The Secretary of Government of the Federation (SGF), Mr Boss Gida Mustapha, has said the Federal Government will soon make dossier of persons with significant control over incorporated companies available to the public in order to stop secret ownership of companies and property in the country.

Mr Mustapha who disclosed this in Abuja, yesterday, during the opening ceremony of the Open Government Partnership week, said this is to make investigation of individuals involved in companies used for acts of corruption easier.

“For the first time in Nigeria, secret ownership of companies and properties will be history when a public register of beneficial owners of companies will become open and operational.

“Government has also received assurances from the Corporate Affairs Commission (CAC) that in the immediate future, necessary dossier of persons with significant control over incorporated companies will be generated and made available on demand.

“With all these complimentary efforts in place, I am confident that investigation of individuals involved in companies used for acts of corruption will become easier,” he said.

He said the window would be linked to the websites of all MDAs which allows enquiries to reach its destination using the OSGF quality control centre as gateway.

He said “more than any other time in the history of our nation, government is waging an unprecedented fight against corruption through asset recovery, prosecution of acts of corruption, instituting new socio-economic systems and culture as well as rebuilding anti-corruption institutions to prevent future re-occurrence.”

This administration, he also said, has introduced policies and legislations that will help achieve goals set out in our OGP commitments.

“Already the whistle-blower policy introduced in 2017 has now taken root as part of our system for prevention, detection and minimising corruption. Government has given assurances that all information received will be treated with utmost confidentiality,’’ he said. Daily Trust