by viewpoint
in Magazine, Housing, Feature
0 0
0 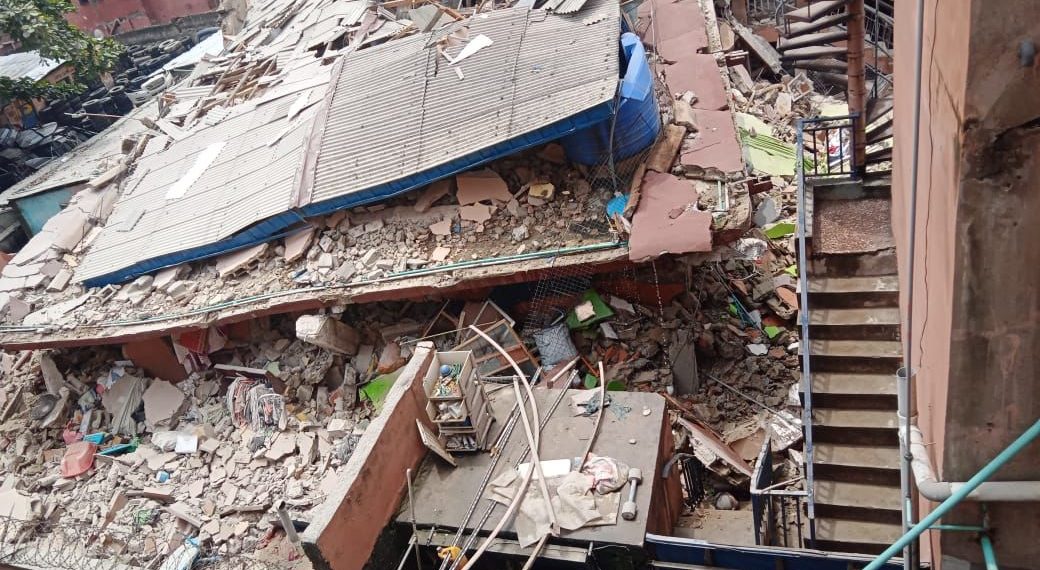 It has never been good seeing people frantically searching for survivors or dead bodies from the rubble of a building collapse. Building collapse has been a recurring problem that requires a timely intervention, at least, to save further lives and properties.

It is especially becoming very common in Lagos, the commercial hub of Africa’s most populous country, Nigeria, and some other northern states in it.

Incidents of collapsed buildings occur every year and have left many traumatized and homeless. Most of them happen at the construction stage. Some occur when the building is completed and already in use. Others are ancient buildings that would have outlived their duration, requiring major renovation or total demolition.

The increase in building collapse cases in the country could entail lack of proper regulation of building processes and lack of adequate supervision by the supposed authorities.

Also, as is been witnessed today, some of the collapsed buildings in the country were earlier marked for demolition and residents warned to evacuate the premises. However, what did the authorities do to ensure strict compliance to the order for evacuation? This is where strategic planning and strict implementation comes into play. Did the authorities provide alternative solutions for residents asked to evacuate their premises? It could also account for why most of these persons failed to heed the notice of evacuation

It was recently reported that the Commissioner for Lagos State Ministry of Physical Planning and Urban Development, Idris Salako resigned. However, it is not sure if his resignation has a nexus with the building collapse that happened on the evening of Sunday 28th September, 2022.

This could be an applaud-able act, understanding fully well that when things under your jurisdiction are not going as planned, it could mean that what you are heading is beyond your capacity. So, it is honorary advised that you relinquish such position for a better person that could steady such. But, does it end there? No.

The structural disposition of a place affects the happenings that occur in such area. Under this circumstances, mass urbanization, concentration of people and socioeconomic activities in some places that are not properly planned affect the extent to which problems occur there because, these places have not been properly planned. This is emphasizing on the importance of planning to avert casualties in our communities.

We can hold the government accountable for this because, going by the seemingly inconclusive geographical planning of some places in the country and what is witnessed today, successive Nigerian governments hardly put strong efforts in infrastructural planning in informal settlements, as compared to major cities, bearing in mind that most building collapses have been on the outskirt of major cities.

If more attention was paid to private and public construction work in these areas, with strict/swift supervision, it is possible that we would be seeing less of infrastructural failures and their attendant casualties.

Lapses are found on both private and public developers who contribute to the problem of building collapse in the country and I believe that one of the solutions lies in ensuring strict adherence to regulations and making sure there is punishment for those who intentionally or unintentionally aid the collapse of a building. This can only improve best practices in the process of building constructions or other construction works.