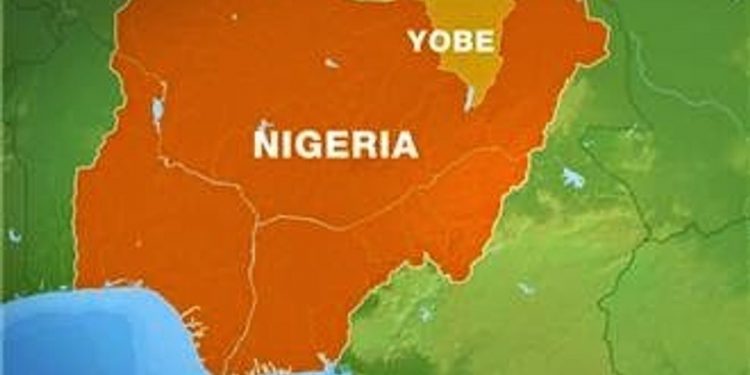 Yobe State Governor, Mai Mala Buni of Yobe has unveiled the implementation of a 10-year Development Masterplan for Damaturu, the state capital.

The approval of the master plan, the state government said, is a fitting answer to the remodeling of the state’s pathway towards a realistic and consistent socio-economic development paradigm, properly articulated as a long term visioning and planning

”The capital city master plan has not been updated in two and half decades.

“The master plan will produce an overarching planning document and spatial layout which will guide the land use in Damaturu.

“This will be obtained by reviewing the current and existing plan,” he said.

The state government said it will implement the plan to put Damaturu on a pedestal of sustainable socio-economic development, especially with reforms on land administration.