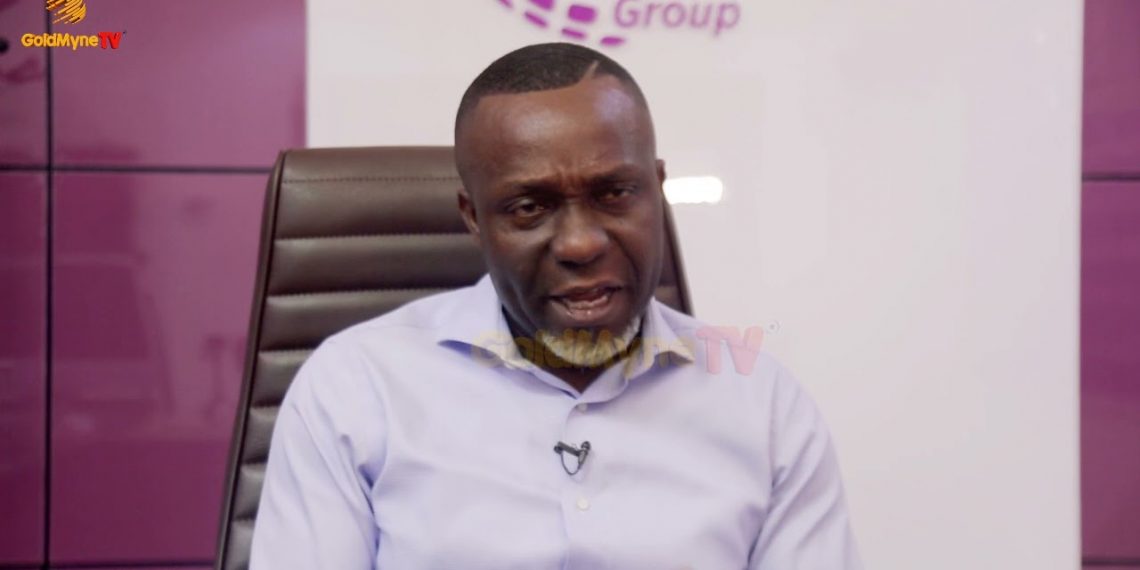 The Chairman of the Real Estate Developers Association of Nigeria (REDAN), Lagos Chapter, Bamidele Onalaja, Sunday in an interview with the News Agency of Nigeria (NAN) said the tool needed to address housing deficit in the country, is a collaboration between governments and REDAN.

Onalaja who is also Group Managing Director, Revolutionary Plus Property made this known on the sidelines of the REDAN Lagos State Chapter Second Edition of Stakeholders’ Summit in Lagos, Nigeria’s most grooving commercial center.

:RevolutionPlus Assures On Provision of Affordable Land and Housing

He added that currently, more than 18 to 20 million housing deficits had been recorded across Nigeria and it might take between 10 to 15 years before the deficit rate is reduced.

“REDAN is one of the biggest association of real estate practitioners in Nigeria that is building affordable and decent homes, he said.

“Unfortunately, the major class of people affected by the housing deficits are those working in the informal sector and the low-income earners,” he said.

According to him, the federal and state governments are partnering with the association, by giving lands to REDAN members to enable them build affordable houses.

While mentioning other issues contributing to housing deficit as challenges in the built environment which he said include the lack of access to fund by developers, inflation and lack of collaboration with the government, Onalaja assured that REDAN members have the huge capacity to bridge the gap in the housing deficit, just as the registered developers were embarking on massive development to develop Lagos.

“Ninety per cent of developers in Lagos are REDAN members and we have the capacity and fund to deliver on our mandate, just as we are doing in Lekki, Ikoyi, Agege, Iyana Ipaja.

“If this was done, enforcement and punishment of any erring member would be easy”, he said.