REDAN Distances Self From Scrapping Of Family Homes Funds 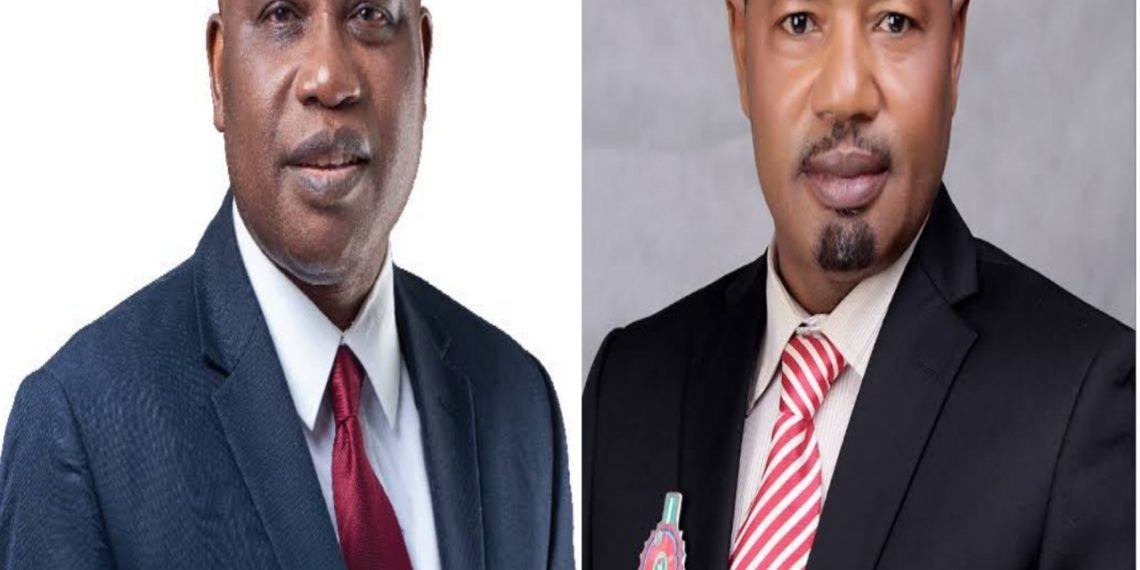 Owing to the state of housing conditions in the country, especially pertaining the low income or average Nigerians, the Family Homes Fund Limited was established by the Nigerian government in 2018 with the vision of leading social housing intervention as an institution in not just the country but, Africa.

Its mission is also to provide affordable homes and create jobs, through innovative solutions, leveraging its skilled workforce, strategic partnerships and technology.

Created by the government entails that it is answerable to it and although, there could still be room for improvement, the government understands the institution and how far it has gone in its vision of acting as a social housing intervention institute.

However, the recent outburst by the president of the Real Estate Developers Association of Nigeria (REDAN), Alhaji (Dr) Aliyu Wamakko calling for the Nigerian government to get rid of Family Homes Fund Limited (FHFL), a body established to create means of providing social housing for Nigerians could best be described as ill timed because, this is the time Family Homes Fund is needed to reduce the housing deficit in the country.

In fact, using the caption ‘REDAN Calls For The Scrapping of Family Homes Funds’, as seen on newerangr.com, the platform he used in giving out such statement is uncalled for. The title ought to have been limited to the company he runs, ‘JEDO INVESTMENT’, as it was just his personal opinion. Non of the stakeholders in REDAN were part of his outburst, none were part of his lamentation.

On assumption of office as REDAN president, Wamakko promised to move the Nigerian housing sector forward by coming up with housing strategies, visiting relevant agencies, bodies that can partner or assist REDAN in ensuring that housing related activities are shaped under one body to ensure an organized and more unified sector. This is an area one thinks he should be applauded.

Having boasted of raising funds for the construction of housing units in all the 774 local government areas in the country, through a scheme called Rural Urban Housing Initiative (RUHI 774), which is a highly commendable, good project but, one that looks difficult in accomplishing,  REDAN now remembers that there is Family Homes Funds.

Hitting at Family Homes Funds could be that he has explored all avenues to raise funds to take care of the RUHI 774 scheme but, having failed to mobilize the needed financial strength, he now chose to enlighten the public on the operations of Family Homes Fund led by Femi Adewole.

One who leads excellently does not impose an opinion on his followers. You don’t go to seek for support from someone you intend to hit against later. Rather, professionally, you carefully take on issues that could make or mar your environment or have a direct impact on those you lead.

In that interview with New Era, he claimed to be worried by the failure of FHFL to provide social housing for Nigerians, he has made efforts in REDAN Bill and other commendable policies he has initiated for REDAN, he is however, advised to be more cautious in his approaches, professional and patient in his stewardship.

Once again, his utterances should be seen as personal which he is entitled as a fundamental human right to air his views but, a far cry from what REDAN as an association stands for. One of the association’s objective is to promote and foster close relationship with all tiers of government, departments, agencies, public institutions and all stakeholders in the real estate sector. In fact, the great majority of the association’s stakeholders when contacted, distanced themselves from that publication.

Why his outburst of saying that FHFL has about 1.5 trillion in its kitty could be considered, one may still recognize that the vast amount in the possession of FHFL is still owned by the government.

The Family Homes Funds Limited on its part is advised to improve on fast tracking its application of projects and check their selling price of houses for 3 million Naira and above – this may not be realistic because of the level of inflation in the country. And, we are also aware that the 2023 budget presented to the National Assembly by President Muhammadu Buhari last week will be financed through loan facility. Also, it could be true that the federal government lacks financial capacity which may be one of the reasons the Family Homes Funds is cautious of doing more projects.

However, the Family Homes Funds should not concentrate on financing state governments projects alone, they should put into consideration the private developers who are members of REDAN. We believe also that there will be return in investment when dealing with REDAN members.

2023 Housing and Population Census Will Be A Landmark Achievement -- NPC

2023 Housing and Population Census Will Be A Landmark Achievement -- NPC