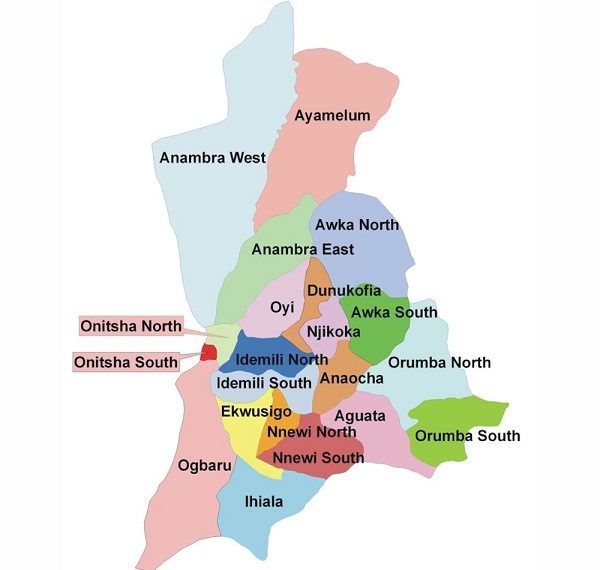 In a statement tagged “Matter of Urgent Public Importance” issued yesterday, the Civil Liberties Organisation (CLO) has made an appeal to the Nigerian government to come to the aid of suffering victims of flood that has devastated some parts of Anambra state.

The statement which was signed by Mr Vincent Ezekwueme and Mr Chidi Mbah, Chairman and Secretary respectively of the organization, said that flood had ravaged more than five local government areas, mainly in Anambra East, Anambra West, Ayamelum, Ogbaru and Awka South.

It added that the menace also displaced more than 30,000 persons, destroyed many farmlands, crops, schools, hospitals and houses.

“We extol the on-the-spot assessment of flood-ravaged areas by NEMA, SEMA and government officials to enable government to know the extent of damage and proffer immediate and permanent solution to the menace.

“Federal Government should kindly dispatch palliatives and relief materials to the victims and their families,” it urged.

It called for immediate and urgent evacuation of displaced families to the IDP camps, to save lives, give hope and succour to the victims.

“Government should devise a means of continuous education for the children of victims of devastating Floods that had submerged many houses.

“We equally seek for more help from NEMA, SEMA, political officers from affected local governments, public spirited individuals and stakeholders to work assiduously and contribute immensely towards ameliorating the pathetic problems of victims of flood disaster”.