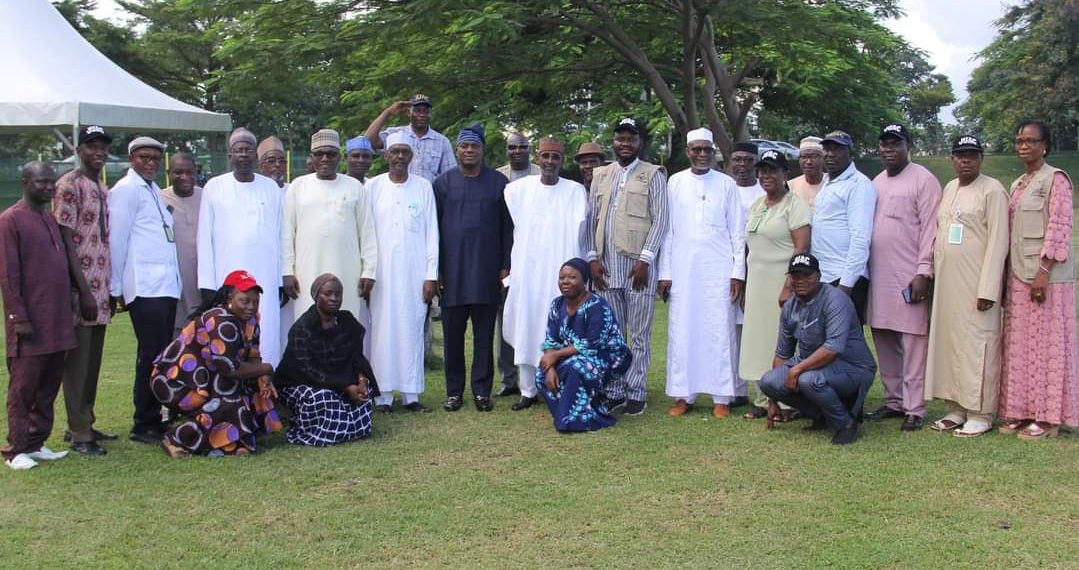 Making this announcement during the third quarter meeting with the JUAC held at the park ground, Bello disclosed that the Park will be open for use by all staff of the FCTA and its numerous agencies for recreational and sporting activities, as well as sundry ceremonial events.

Malam Bello said that the allocation was part of efforts by the FCT Administration to ensure the greening and beautification of the Nigerian capital. The park is an official designated green area located on plot number 1470, BO5 at the Utako District of the city,