Kwarra who was stood in for, by the Commissioner representing Edo State in the Commission Dr. Toni Ayejina, while disclosing this in Nasarawa State, North-central Nigeria, said population census which covers every statistics of a country, will see Nigeria introduce measurement errors through the PES meant to redress possible errors in the census process.

“A Population census is the official enumeration of all persons in a country at a specific time and it encompasses the collection, compilation, evaluation, analysis, publication and dissemination of demographic, social and economic statistics relating to the population, he said.

:NOA To Partner NPC For 2023 Population and Housing Census Awareness

“Census designs can also be a source of error by introducing measurement errors through wrong questionnaires, instructions, training materials, and procedures for data collection. The PES has therefore been designed to redress these possible errors in the census process.

“The United Nations Principles and Recommendations for Population and Housing Censuses, Rev.2 defines the PES as a complete re‐enumeration of a representative sample of a Census population followed by matching each individual enumerated in the PES with information from the Census enumeration (UN, 2008)”, he added.

As the country prepares for the 2023 national housing and population census, the NPC says it places a high premium on the PES. 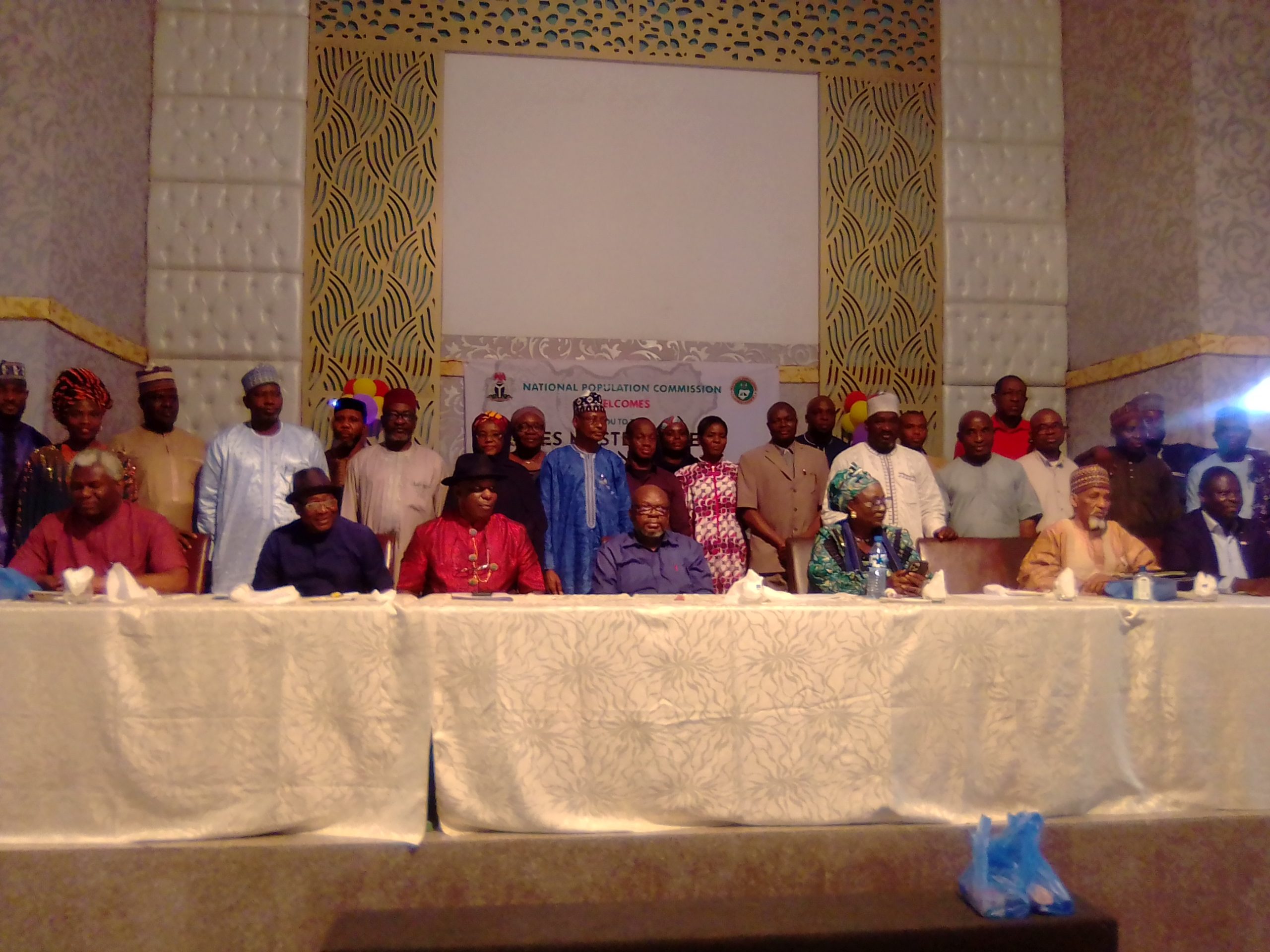 by constituting an independent team with the responsibility to prepare and conduct the 2023 PES shortly after the conduct of the 2023 digital population and housing census.

“The Commission has painstakingly selected the Facilitators that are to be trained during the Master’s Training workshop, is meant to teach the PES Team that would be training Enumerators and other PES Functionaries in 6 LGAs of the 6 States where the PES is to take place”.