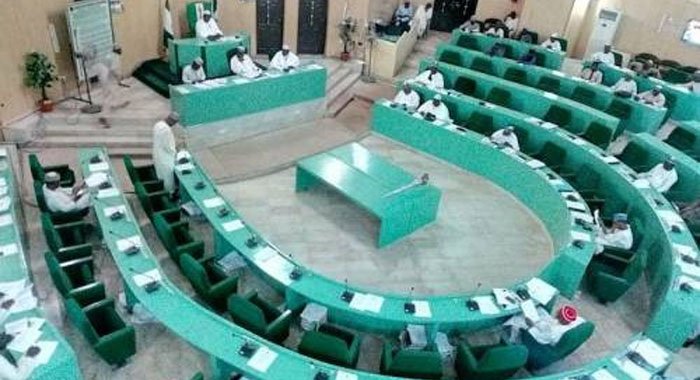 The Kano State House of Assembly during plenary session yesterday appealed to the Federal Government to assist prone communities affected by recent flooding in the state.

The plenary session presided by the Speaker, Hamisu Chidari, had motions on joint matters of urgent public interest which were moved by members of Kiru, Bebeji and Rano Constituencies.

:One Die As Building Collapse In Kano State

The motions were presented to the House by the Deputy Speaker and Member representing Kiru Constituency, Kabiru Dashi.

The lawmakers while also urging the state government to call on Hadejia/Jama’are River Basin Development Authority and the Federal Government to as a matter of urgency address the overflow of water from Tiga Dam said that doing so will curtail the menace of further flooding, loss of lives and property in the area.

They described the reoccurring flooding issues as unfortunate and critical and calling on both the Kano State Government and the Federal Government to come to the rescue of the communities.

The overflow of the Tiga Dam last week had farmlands, roads, houses destroyed and displaced many residents in the communities.