FG Already Spent N21bn On Mapping Ahead Of 2023 Census — Osibanjo 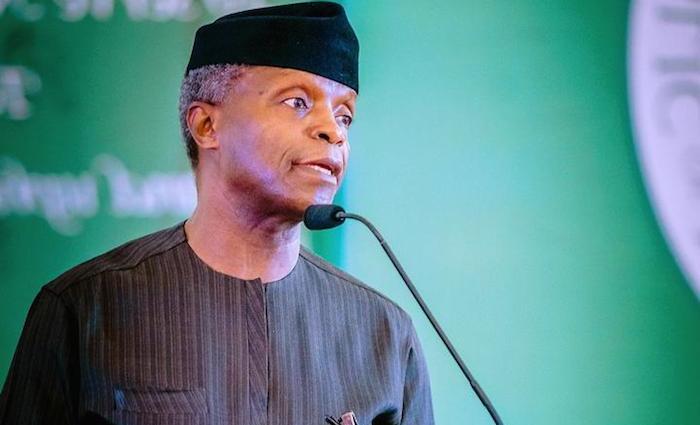 Nigeria’s Vice President, Yemi Osibanjo yesterday in Abuja, said the government has spent the sum of N21billion on mapping of the country into enumeration areas ahead of the 2023 census.

The Nigerian Sun reported that the Vice President through his spokesperson, Laolu Akande who represented him at a breakfast meeting with partners, added that the government had so far approved N198 billion in the 2022 Appropriation Act and had released about 60 per cent of the funds for the exercise.

:NOA To Partner NPC For 2023 Population and Housing Census Awareness

“By 2050, Nigeria is projected to have 400 million people; government must continue to provide quality basic education, nutrition and healthcare for them, improve on security and create more job opportunities for our young people who currently make up more than half of our country’s population, he stated.

“Thus, the work of NPC and its partners is even more crucial at this point—adequate planning, data and structure are vital factors in creating sustainable growth and national development.

“The Federal Government had demonstrated tangible commitment to the conduct of the 2023 Population and Housing Census as evidenced in the provision of funds for the implementation of important preliminary activities.

“Specifically, the Federal Government has spent about N21 billion for the mapping of the country into enumeration areas for the census.

“The government so far, has now approved the sum of N198 billion in the 2022 Appropriation Act of which about 60 per cent has since been released”, he added.