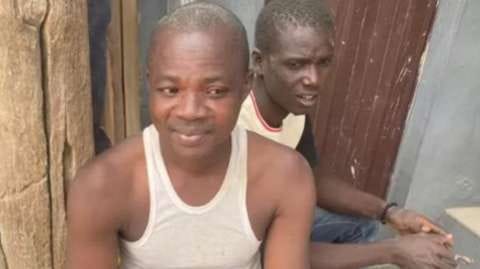 Survivors of the building collapse.

It has been revealed by authorities that seven construction workers at a site in the suburbs of Kubwa, the outskirts of Abuja, were trapped as a two storey building collapsed Friday.

They were said to be sleeping when the incident happened around midnight.

Reports say five of the men have been pulled out and taken to hospital. Umar Shua, an official with the Abuja Metropolitan Council, said approval had been given for a two-storey building but the contractor had added a third floor.

The contractor handling construction works is said to be on the run.

One of the men pulled out of the rubble told BBC Pidgin he was sleeping when the building caved in.

“I heard a sound and opened my eyes to see the building collapsing. But I managed to escape through a hole,” said the man, who only gave his name as Afeez. 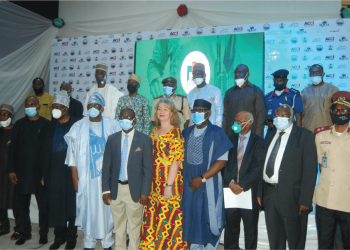 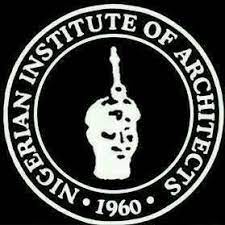