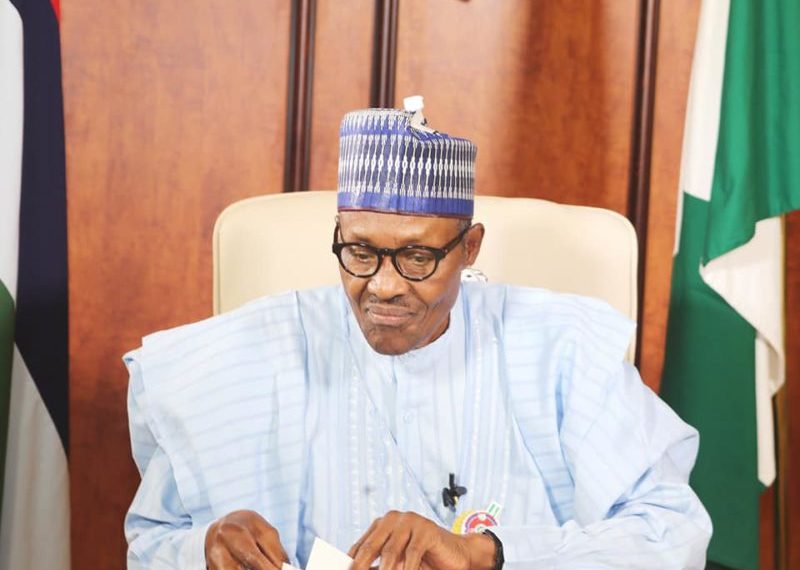 Minister of Humanitarian Affairs, Disaster Management and Social Development, Sadiya Umar Farouq, revealed this when she briefed State House correspondents at the end of the Council meeting.

The meeting was presided over by President Muhammadu Buhari at the Council Chamber of the Presidential Villa, Abuja, on Wednesday.

The minister, who gave the breakdown of the amount, said N13.5 billion would be expended on the 22.5 kilometres  Ngom-Koshebe and Ngom-Zabarmari-Gongulong-Kajari road in Borno.

She said: ”Today, the Ministry of Humanitarian Affairs, Disaster Management and Social Development presented to council on behalf of the North East Development Commission four memos.

”These memos are in respect of road reconstruction for five states of the Northeast region namely; Borno, Yobe, Adamawa and Gombe and Bauchi.

”In Borno, we have 22.5kilometres road that is to be reconstructed.

She said N12.1billion of the amount would be spent on reconstruction of the 54 kilometres Mutayi-Ngalda Road in Yobe, while N11.6billion was meant for 53 kilometres Gombe-Abba-Dukurfi road in Gombe and Bauchi state.

The minister disclosed that N6.2billion of the amount was approved for the reconstruction of the 32 kilometres Zabuna-Garkida Road in Adamawa.

She stated that the ministry, in collaboration with the Ministry of Works and Housing, would be co-funding some roads in the Northeast zone of the country.

”We are also in partnership and collaboration with the Nigerian Society of Engineers in the area of engaging reputable local consultants for the design and supervision of the major works in line with the executive order five for promoting local content in science, engineering and technology,” he added.

Also addressing the correspondents on the outcome of the meeting, the Minister of Works and Housing, Babatunde Fashola, said the Council approved N11.1 billion for the reconstruction of an intra-city road in Lagos State.

He said: “The council approved two memoranda presented by the ministry.

”The first was a contract for the reconstruction of the Mushin-NNPC-Apapa-Oshodi road, that is the road that goes through Isolo to Ojigbo, at the sum of N11, 166,270,197.85 with a completion period of 20 months.”

He said the council also approved N9.1 billion as reimbursement for federal roads constructed by Kebbi and Taraba governments.

“This follows the report and recommendation of a council committee set up by the president to respond to demands by state governments for refunds on intervention made previously before this administration on federal roads.

“The president subsequently issued the directive that there should be no more intervention by states on federal roads, but there were some that had been done before the life of this administration.

”So there were three states, Kebbi, Yobe and Taraba. I think on June 22, I reported that the claims for Yobe for N18.663 billion were approved.

”An interesting thing to note about these reforms is that they relate to debts and obligations incurred by the previous administration before the life of this administration.”