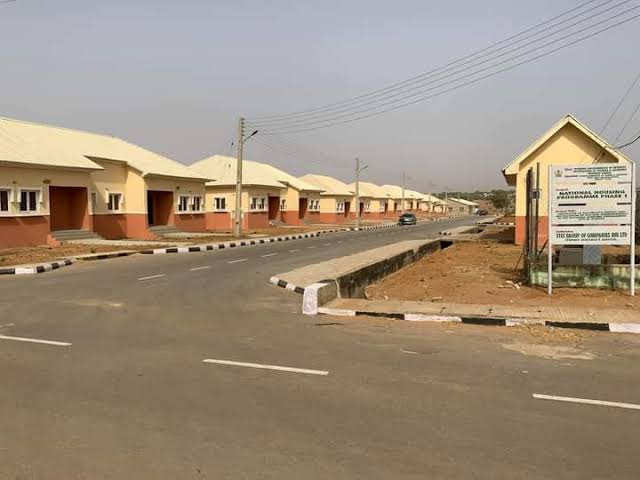 Some workers in Nigeria’s North-East have called for review of the Federal Government’s National Housing Programme (NHP), to enable more Nigerians have access to decent homes.

The workers comprising those in Yobe, Bauchi, Jigawa, Borno, Adamawa and Gombe states, in response to the News Agency of Nigeria (NAN)’s survey on NHP implementation said the call was imperative to mobilize participation and fast track successful implementation of the program.

The NHP is the housing scheme of the government’s Economic Sustainability Plan to deliver affordable housing and millions of jobs for Nigerians in a construction value chain. This is a scheme that aims at constructing 300,000 houses across the country for low income earners, and create up to 1.8 million jobs.

It is also designed to increase domestic production of construction materials through economies of scale as well as increase access to home ownership for low income earners through reduced housing cost and alternative financing options.

However, high cost of some of the completed houses has been a source of concern to workers and many of them say they could not afford the exorbitant prices.