Lagos Accounts For Highest Number Of Building Collapse In Nigeria 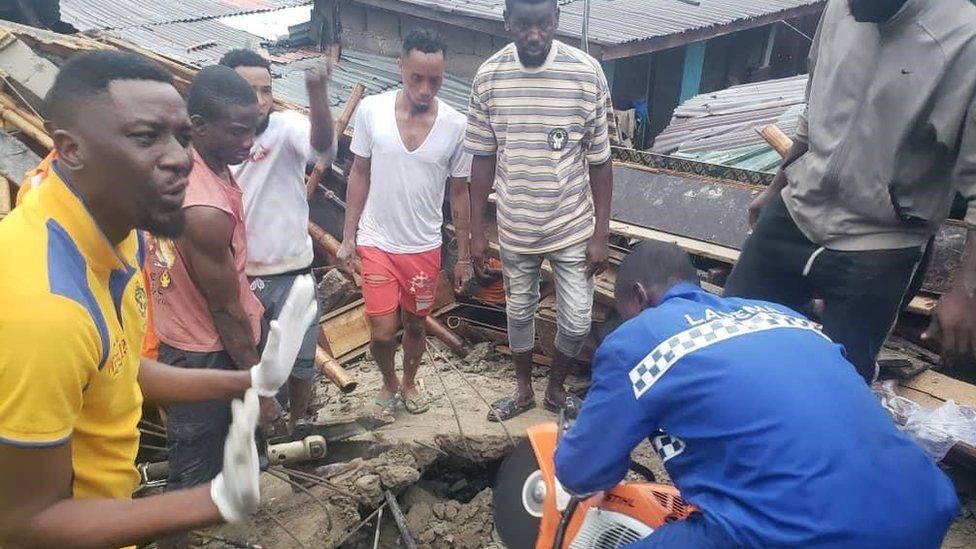 According to the Building Collapse Prevention Guild (BCPG), Lagos state accounts for 320 number of collapse buildings, out of the reported 508 across the country, from 1974 to date.

Its past President, Kunle Awobodu stated this at the Tunji Olatunji Annual Lecture organised by the Nigerian Institution of Civil Engineers and the Lagos branch of the association. In a lecture that was themed, ”The role of Professionals in the Prevention of Building Collapse in Nigeria – A Call to Action”, he said Lagos accounts for 63 per cent of collapsed buildings in the country, though it has the smallest land area among the 36 states of the federation.

He lamented that owners of collapsed buildings usually try to conceal the information to circumvent the confiscation of their land by the government.

For this reason, he said the BCPG records of collapsed buildings consists only the ‘exposed’ or reported ones.

Awobodu said each time a building collapses, built experts in other parts of the world express doubt over the competence of their colleagues in the nation.

According to him, though building collapse is a global phenomenon, the frequency at which buildings collapse in Nigeria has attracted a world-wide concern on the need to assist to improve on its safety performance.

He said concerns expressed by his colleagues in diaspora over incessant building collapse indicate that professionalism is lacking in the industry.

He frowned at the excuse that a collapsed building had earlier been earmarked for demolition by the regulators, saying it gives a negative impression about nation’s professionals and calls on the need to save their image.