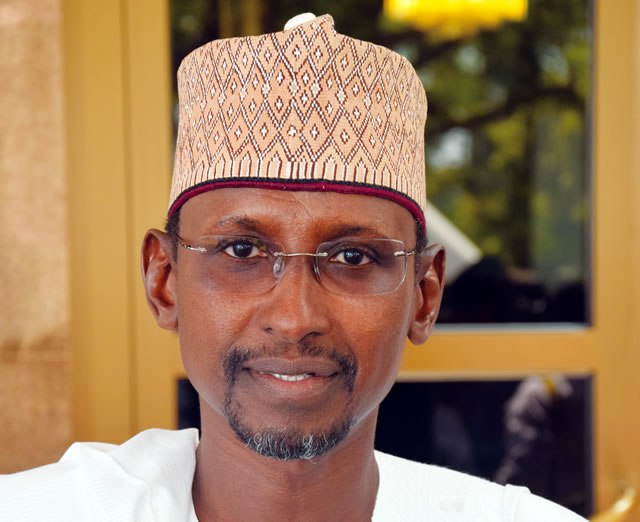 More revelations have emerged that property owners in choice areas of Asokoro, Industrial Area II and Maitama Districts are the highest debtors owing 10.67, 9.43 and 9.29 percent out of the total sum owed the Federal Capital Territory Administration.

This disclosure was made yesterday by Muhammad Hazat Sule, Director, Information & Communication, FCT/Chairman, Media & Publicity Sub-Committee and came as the work of the Coordinating Committee on the Recovery of Outstanding Ground Rents of N29,506,643,943.98 owed gathers momentum.

The revelation also disclosed that the committee is already fine-tuning legal documentations to take all property owners, who have failed to pay, despite repeated warnings to court for prosecution, revocation, or outright forfeiture.

It also said that it has been discovered that bulk of the debtors are titleholders in these areas.

The report also said that property owners in Asokoro District alone constitutes 10.67 percent of the Ground Rents defaulters, while the titleholders in Industrial Area II and Maitama Districts comprise 9.43 percent and 9.29 percent respectively.

It may be recalled that the FCT Permanent Secretary, Mr. Adesola Olusade recently inaugurated a debt recovery committee with the mandate to recover the outstanding debts owed the FCT Administration with particular interest in ground rents and other sundry fees in the Land Administration Department as well as other stakeholder’s departments.

Property owners in other Districts such as, Central Business Districts, Industrial Area I & Extension, as well as Wuse I & II are owing the Administration to the tune of 8.21 percent, 5.18 percent, 5.1 percent, and 4.81 percent respectively.

Titleholders in Garki I & II, Katampe and Jabi Districts are in default of 3.4 percent, 3 percent, 2.21 percent, and 2.15 percent respectively.

The report further stated that the committee is committed to carrying out its assignment as mandated by the FCT Administration whilst all titleholders must honor their obligation to clear the debts and added that it is more honorable and responsible for property owners to rush to clear their outstanding debts because it is not going to be business as usual as the government needs these funds to fast-track the infrastructural development of the FCT.

Meanwhile, the committee has since dissolved into sub committees of Publicity, Administration, Legal and Finance respectively for effective and diligent execution of its mandate.

The African International Housing Show Promises To Live Up To Expectations

The African International Housing Show Promises To Live Up To Expectations