by viewpoint
in World, Housing, Feature
0 0
0 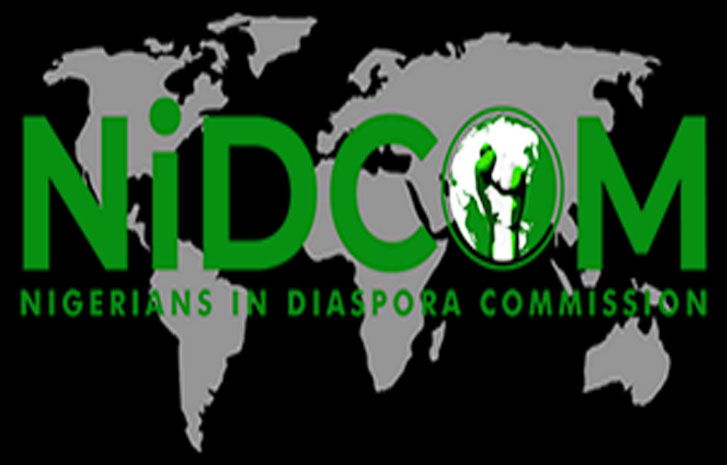 The Chairman of Nigerian in Diaspora Commission (NiDCOM), Abike Dabiri-Erewa yesterday in Abuja, the Nigerian capital, on a courtesy visit to the newly appointed Managing Director of the Federal Mortgage Bank of Nigeria (FMBN), Hamman Madu, announced a partnership with the bank to launch a Diaspora housing scheme.

In Case You Missed This:

:RevolutionPlus Assures On Provision of Affordable Land and Housing

The housing scheme would be beneficial to not just Nigerians at home but, Diaspora, she said.

She pointed out that the Nigerians Diaspora were rated the highest in remittances to their home country, adding that no country could stand alone without its Diaspora.

“We have created the housing scheme platform where we now have about 1,700 interested diaspora wanting to enroll, she noted.

“So, where we are now is to commence the launch which was delay by the handing over of the new Management team of the FMBN in March .

She also urged Nigerians in Diaspora not to fall victim to fraudsters, warning that they shoud always go through the official platform and address of the scheme: https://nidcom.gov.ng/diaspora-housing-platform/.

On his part, Madu Hamman apologised for the delay of the launch, saying that it was due to the change in leadership of the bank.

While adding that the Diaspora were an integral component for any country’s development because of their skills, expertise and resources to invest in their homeland, he also assured on a date for the launch to be fixed before the end of May, noting that the process was already in its final stage.

“This platform will be of immense value to Nigerians both home and in the Diaspora. Before the end of May we will have a date for the launch, Madu stated.

“The committees set for the arrangement will begin work to expedite the lunch and then the venue and other logistics with the approval will be communicated at the end of the month,” he concluded.