by viewpoint
in Mortgage, News, Feature
0 0
0 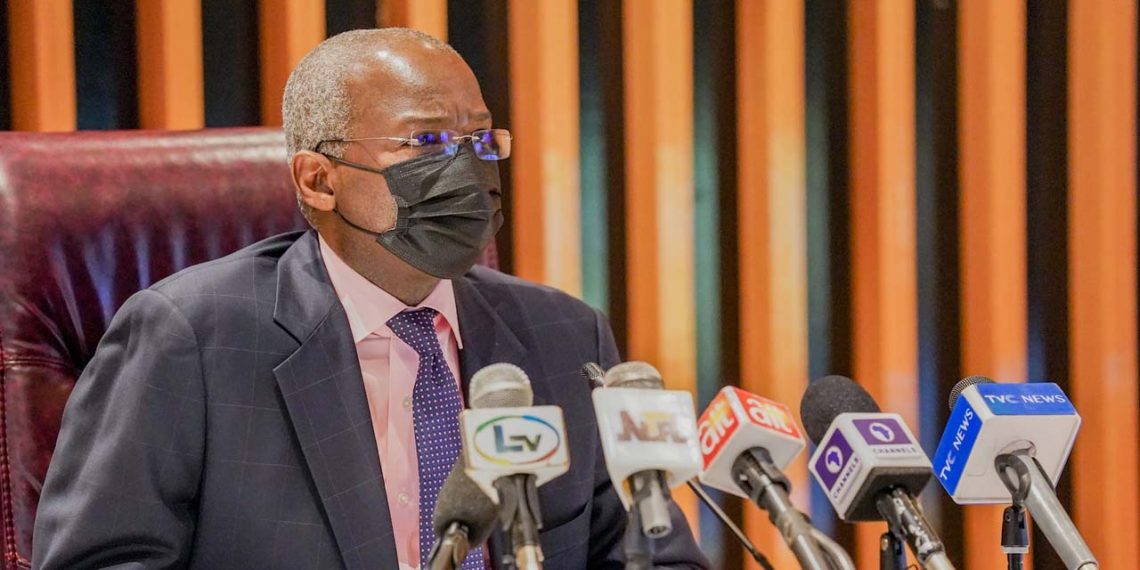 The Minister of Works and Housing, Babatunde Fashola yesterday in Abuja, the nation’s capital, inaugurated new board members for the Federal Mortgage Bank of Nigeria (FMBN), to deepen effective service delivery in the Nigerian housing sector.

Fashola, 58, stressed that as charged by the law, the inaugurated are forbidden to do any other activities that have not been granted to them by the law.

“As a creature of law, you are forbidden from making the bank do anything that the law does not authorize it to do, and you can become individually and corporately liable for non compliance with the law, the Minister said.

“This has become the important starting point for my inauguration remarks because in the tenure of previous Boards and Managements before this administration, the Bank has been made to do things the law did not contemplate and this has resulted in hobbling liabilities which I regret to inform you that you must now confront and resolve.

“In addition I expect this Management and Board to bring to a lawful end, all other ventures into which the bank has dabbled which are not supported by law. I expect this to happen through due process, supported by legal consultations, Board debates and decisions and Ministerial or Presidential approvals as may be necessary.

Fashola added that the primary mandate of the board was to re-position the bank as the pre-eminent mortgage bank for Nigeria as envisioned by the founders.

He further urged the Board and Management to at the earliest opportunity engage with the Central Bank of Nigeria, CBN and agree a Schedule of Compliance and Implementation of all reform initiatives including the computerization of the operations of the Bank, which he said has begun.

Also, he assured the Board of the Ministry’s support, adding that the tenure of Board members will be determined by their performance.

“Let me be clear that the Ministry will give you every reasonable and lawful support but we will not hesitate this time to recommend to the President, the removal of any nominee who falls short of the standards, or becomes a problem.

“In other words, your tenure of 4 years on the Board and 5 years on the Management Committee are not guaranteed but subject to performance. In addition to all your responsibilities, I expect you to quickly divert your attention to the completion of the over 2,000 Housing Units at various levels of completion under the Ministerial Pilot Housing Scheme,” he said.

The new Managing Director/Chief Executive Officer of the newly inaugurated management of FMBN, Hamman Madu, gave his appreciation for the privilege to serve, promising that the Board will deliver on its mandates.

Houses and Shops Burnt As Trailer Explodes In Lagos