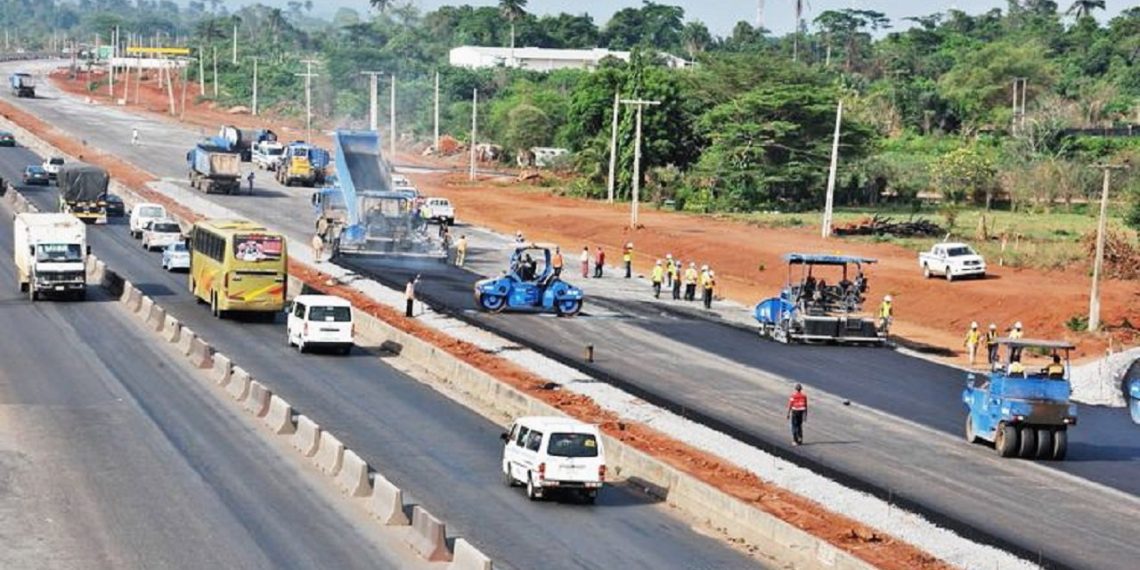 The Director of Federal Highways in South West, Adedamola Kuti over the weekend expressed satisfaction concerning progress made by the contractor handling the Lagos-Badagry expressway, which is funded by Nigerian National Petroleum Company, NNPC, under tax credit funding to the tune of N15 billion.

He made this known during the inspection of Section 3 of the expressway, from Agbara to Seme, to ascertain the level of work done. He said the project supervised by the Federal Ministry of Works and Housing, is going as expected.

“About 17 kilometres have been completed at various stretches on the Badagry bound lane, while measures are on to further speed up pace of construction works on the remaining sections, Kuti said.

“So far, NNPC funds have brought in a lot of relief to this job. We have been able to pay some of the outstanding bills for certified works that have been done. So, we have our certificate No. 4 and 5 paid up by the NNPC.

“That is why you are seeing this tremendous progress that is ongoing on this road. NNPC funding for this job is just about 15 billion Naira but we have been assured that government will not stop funding,” he said.

He pointed out that the contract was awarded in 2018 but due to funding constraints, actual construction began in earnest between 2020 and 2021 after the SUKUK funding came in, stressing that it was the NNPC Tax Credit Scheme that has fast tracked the project to the present level.

“From December 2021 and this year 2022, this project has been placed under the Tax Credit initiative of the Federal Government that is being sponsored and being financed by the NNPC.

“We are here to see the progress that has been made so far on this road. This road is very sensitive to the federal government.

“Out of the 21 critical roads under NNPC funding, we have two in the South West and Lagos-Badagry Expressway happens to be one of them. From Agbara to Badagry is about 46 kilometres.”