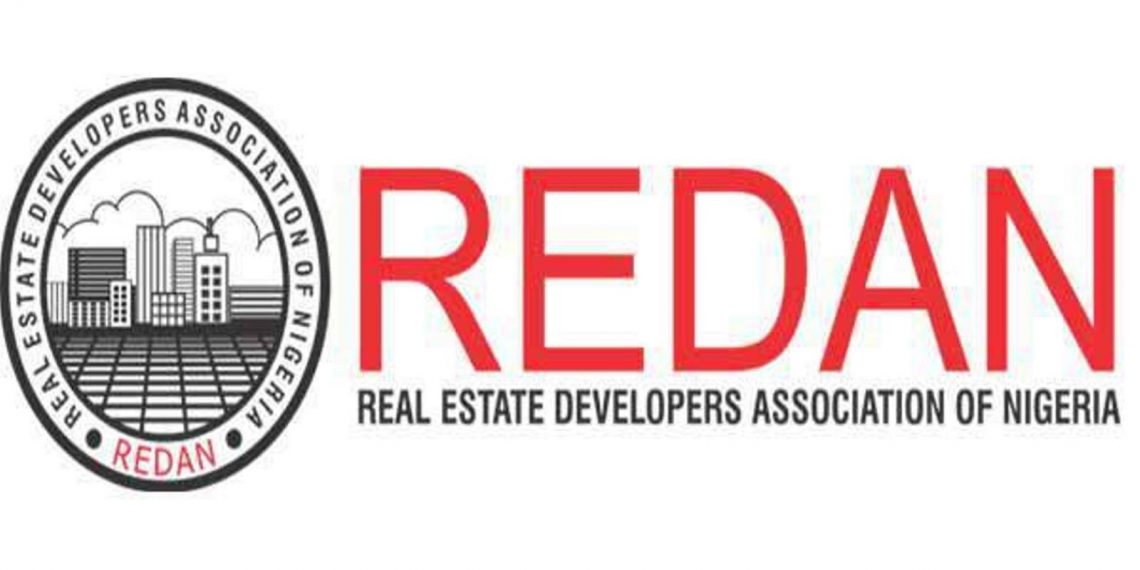 In response to a publication on Daily Trust Newspaper last Monday, the 28th of February, 2022, the National Executive Council of the Real Estate Developers Association of Nigeria (REDAN), has said it deems it necessary to clear the air on some of the positions therein.

The publication had in it, a Communique issued at the end of a two-day workshop organized by the House of Representatives’ Ad-Hoc Committee, investigating the operations of real estate developers in the city of Abuja, the nation’s capital.

This was contained in a press release issued from the Secretariat of REDAN, Friday.

While appreciating some of the observations agreed upon as stated in the communique released at the end of the workshop stating “no clear regulatory legal framework for estate developers, hence the proliferation of incompetent, inefficient and fraudulent developers with the tendency to mislead the public” and the “FCT loosing so much revenue as a result of non-compliance to real estate regulations and enforcement of laws on land administration”, REDAN said that the above statements explain the significance of having regulatory legal framework for real estate development that will regulate developers in the FCT and the entire country, hence the REDAN Bill.

The Association said it frowns at the last paragraph of the Communique resolving that that REDAN Bill is “unrealistic and therefore be jettisoned”.

“This resolution (l) is in clear contradiction of earlier observations and in our opinion will spell disaster for the real estate sub-sector, REDAN’s statement reads.

“We are particularly very concerned about such a ‘hasty’ recommendation when indeed REDAN as well as other well-meaning institutions like the Economic and Financial Crime Commission (EFCC), Nigeria Financial Intelligence Unit (NFIU), Special Control Unit Against Money Laundering (SCUML), Scholars from many Universities of learning, International bodies just to mention a few, have put in efforts in drafting the Real Estate (Regulation and Development) Bill, which was presented to the 9thNational Assembly – Senate and the House of Representative in July 2020″.

The statement further stated that Nigerians tend to benefit greatly from the passage of this Bill as it will ensure value for money for home-seekers, quality of buildings, instill professionalism and mitigation of collapsed building in our dear nation. It said “this is in the overall interest of professionals, practitioners and all players in the Built Industry”.

While condemning the acts of those sabotaging the passage of the bill into law, it said “we are not unaware of some developers, who are seriously averse to this Bill and who have vowed to ensure that the Bill does not pass at the Lower House.

“May we say that the only known reason for these developers not to want this Bill to be passed is simply because they are likely the ones neck deep in the money laundering business and financing of terrorism. They are obviously economic saboteurs and are ready to tarnish the image of Nigeria.

“They are working to perpetually stain Nigeria in the eyes of the world. If the business is regulated, the law enforcement agents and regulators will catch-up with them and they will not only be exposed but their businesses will crumble.

“We say with no regrets that any developer seeking to jettison the Bill in its entirety without making amendments, recommendations or inputs that could make the Bill better is a perpetrator of money laundering and the authorities’ searchlight be beamed on such developers and their sponsors”.

Forestry Bill To Be Sent To State House of Assembly -- Obaseki