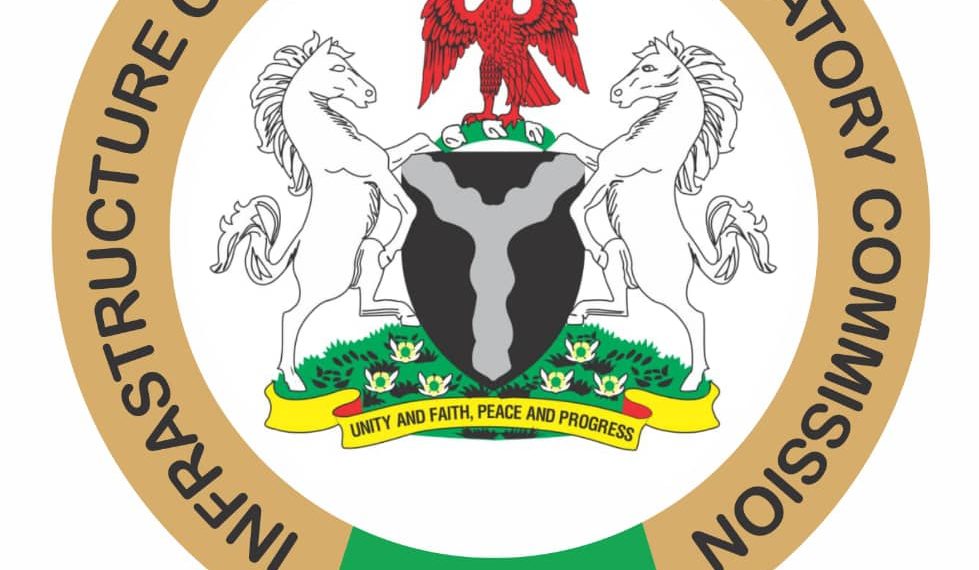 This is expected to be achieved using the Public Private Partnership (PPP) model. He said this last Sunday in Abuja.

According to him, for a country to be well policed ​​as it is in other climates, good accommodation must be provided for the policemen. , which is why the PPP has been used to close that gap.

“In that sense, we are working with the police to get them accommodation, he said

“We have housing for the Ikeja police headquarters, which is 11 blocks of three-bedroom housing units. We did the site survey and about two blocks were lifted last week.

“We also have the headquarters of the General Police Sub-inspection (DIG) of Maitama that is underway, we are in the negotiation stage. which is my fixed use in Falomo, Lagos, then we have the mixed-use PPP housing in Guzape that will house both the police and civilians.”

There has been reports quoting the Inspector General of Nigerian Police (I-GP), Mr. Usman Baba, that the Police Force was facing a major housing shortage, with less than 10 per cent of its staff having adequate accommodation.

He also said that good living conditions were important for the optimal provision of services, since housing was considered a fundamental physiological human need and the basis on which to develop higher human motivation.

Ohiani also said that PPP projects were underway to address the housing needs of other Nigerians, including stuents.

“We have a housing program for students. We have done the Kaduna Polytechnic, we are doing 20,000 student hostels for the University of Abuja.

“We’re also doing that for University of Port Harcourt and about twentyothers. However, you may also want to know that we are working with the Federal Housing Authority (FHA) on a project called the Lugbe housing project.

“In fact, they just presented the scheme business case (OBC) and we are working on it.”