Reps Committee Drags Works and Housing Ministry, Others To Buhari 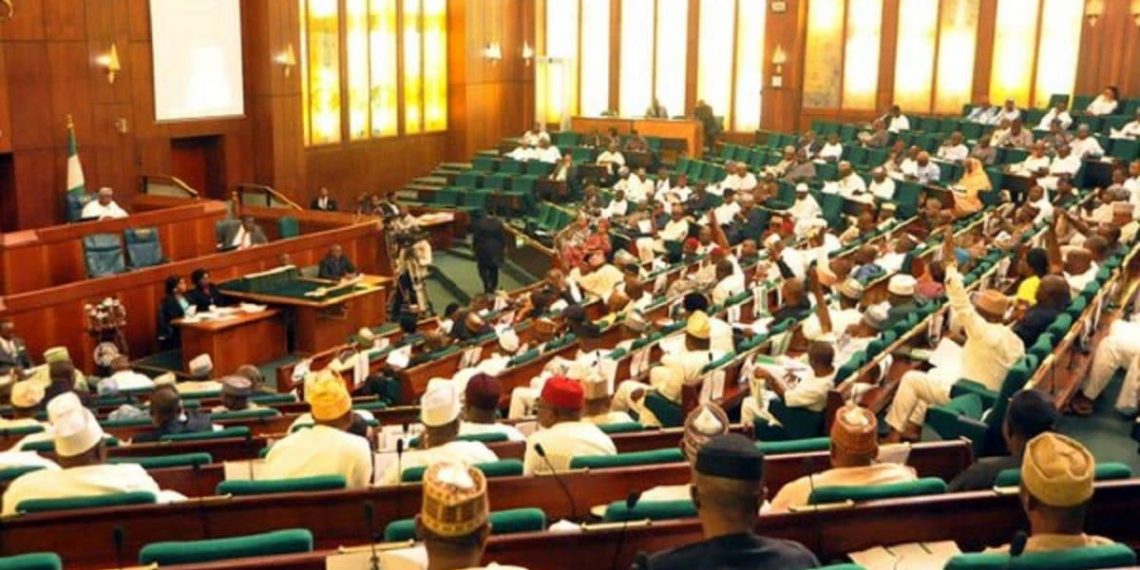 Nigeria’s House of Representatives Committee on Public Accounts over the weekend resolved to report the Federal Ministry of Works and Housing, heads of agencies others to President Muhammadu Buhari for refusing to appear and answer to the audit queries from the office of the Accountant-General of the Federation.

Chairman of the committee, Busayo Oluwole Oke(PDP-OSUN), disclosed this at the sitting of the committee following the absence of the managements of the Nigerian National Petroleum Corporation Ltd, NNPC, and all its 17 subsidiaries at a session with it, said the committee was tired of summoning the concerned agencies and their heads.

The committee which also threatened to publish the report in national dailies, therefore, directed its clerk to compile the list of the defaulting MDAs and forward same with a cover letter to the Chief of Staff to President Buhari, Secretary to the Government of the Federation, SGF, and the Attorney General of the Federation and the Minister of Justice for judicial notice.

The lawmaker said the unanswered queries hinged on abuse of fiscal policies, non-rendition of audited accounts, status inquiry, service wide vote, dated back to 2013 to date.

“The committee decided to extract and publish such audit queries in the national dailies for the public to see the truth for themselves, we are not the authors of the queries but, the office of the Auditor General of the Federation, rather than to appear before the committee and speak to the facts, they will stay away and be issuing counter Press statements to blackmail the parliament, he said.

“The committee is not out to witch-hunt any individual or any organization. For an instance, the office of the Auditor General queried an agency for spending a whopping N45m within a week for a hotel room in Abuja.

“We have many of such cases, what we are saying is that they should come and defend themselves and as a parliament, we cannot continue to wait for them, we are giving them the last chance to show up after we must have reported them to their employer, who is Mr President, publish their names and the queries raised against them in the national dailies, then.

“We will have no option than use our constitutional power to get them and be brought here to face the law But we believe that by reporting them to their employer, they will be forced to show up before ordering their arrest. No amount of blackmail will stop us from doing our jobs, enough is enough”, he stressed further.