Nigerian Senate Set To Regulate Property Rental In the FCT 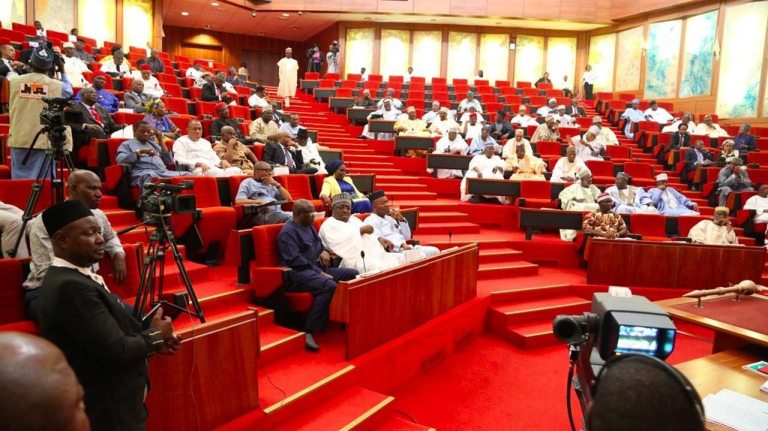 Cross section of members of the Nigerian Senate.

The Nigerian Senate is set to regulate property rental in the Federal Capital Territory, Abuja. The bill titled ‘Advanced Rent (Residential Apartments, Office Spaces Regulation Bill, 2022,’ and sponsored by Senator Smart Adeyemi of the ruling APC will be critical to ensuring that laws are not merely used to levy penalties on people, according to the Senator.

Adeyemi stated that there is an urgent need to enact laws that will have direct impacts on the lives of Nigerians, such that they will be able to ‘eat three square meals a day and have a roof over their heads’.

“The bill also attempts to ensure that renters are not removed until after 6 months if they are unable to pay,” emphasizing the importance of enacting rules to safeguard the poor majority of Nigerians, he noted.