Lagos State Assures Investors and Landlords of Protection Against Defaulters 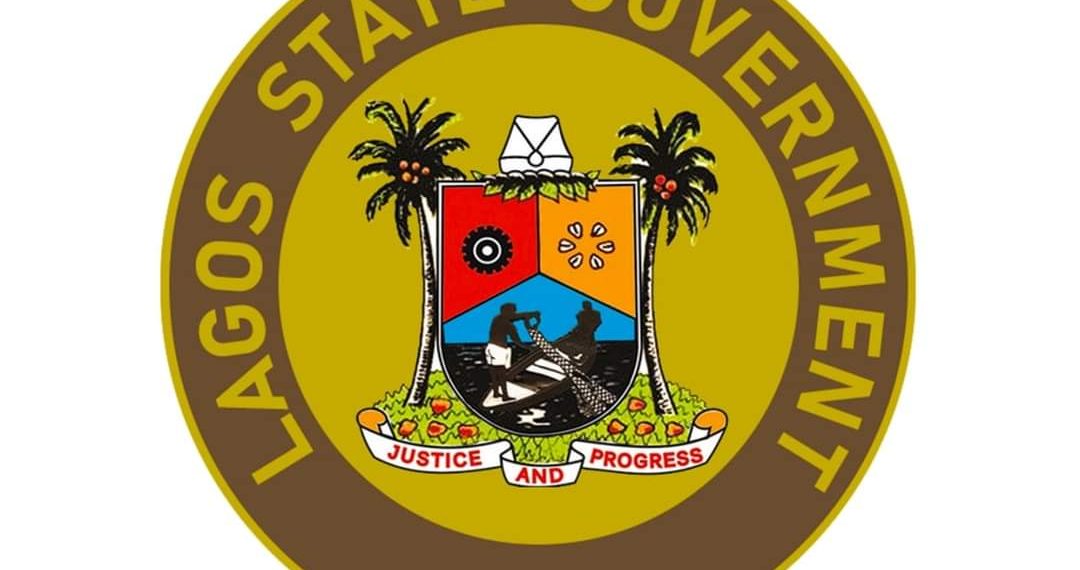 Following the proposed monthly rent scheme expected to begin this month, the Lagos State Government has assured investors and landlords of protection against any default or abuse. This move is meant to lessen tension among real estate developers and landlords, who have shown displeasure with the new policy.

While explaining that legislation would be put in place to ensure that default rate was reduced and, where it occurred, would be dealt with expeditiously, the Lagos State’s Commissioner for Housing, Moruf Akinderu-Fatai, added that the state government is working on a system to make sure that landlords and developers are protected.

The commissioner said the idea was to ensure that the whole process was transparent, also to instill confidence in investors to invest in the state’s housing market.

Justifying the policy, Akinderu-Fatai explained that the government was encouraged to come up with the scheme because most of those who rent their accommodation in the state are of the working class who don’t earn their salaries yearly, but monthly.

“Since we earn monthly not yearly; how then do you ask people to pay yearly? In most cases, it is not favourable to both sides; it is easier to pay for a year or one and a half years, but by the time it finishes, it will not be easy to pay, not because you don’t plan for it but because of the situation of the country”, Akinderu-Fatai said.