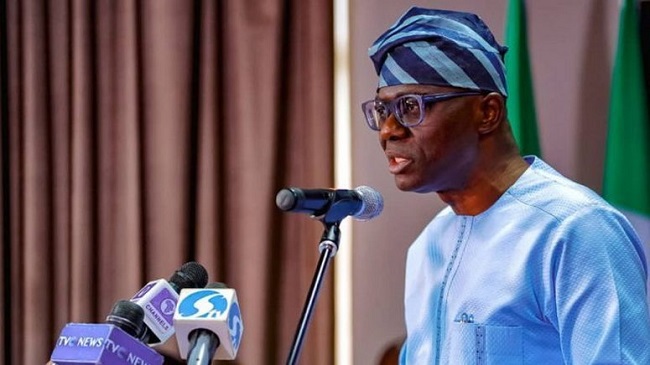 At least, 100 rice farmers have been trained on conversion of rice waste (husk) to edible mushroom product at the Lagos State Agricultural Development Authority (LSADA) complex.

The three day workshop which was organized by the Lagos State Agro-Processing Productivity Enhancement and Livelihood Improvement Support (APPEALS) Project, Federal Institute of Industrial Research, Oshodi, (FIIRO) and LSADA, had its theme as “Technology Transfer Workshop on Edible Mushroom Production’’.

The State Project Coordinator, Lagos APPEALS, Mrs Oluranti Sagoe-Oviebo, while speaking at the opening ceremony, said the training was to enhance the livelihood of farmers as well as waste-to-wealth creation.

Sagoe-Oviebo said with increasing volume of rice produced in the state, there was need to utilize the rice husk into a money generating venture to create additional income for farmers.

She said that the state decided to train rice farmers on production of mushroom because of the large number of waste that was generated from rice mills and the challenges of proper disposal.

According to her, APPEALS project had trained farmers on how to make briquette for bio-fuel using rice husk and now it is training them again on edible mushroom production.