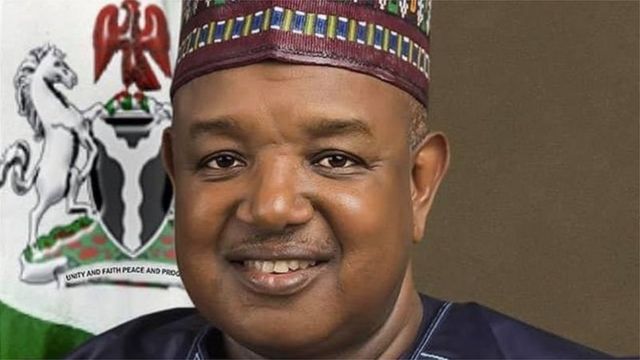 The Commissioner for Lands and Housing in Kebbi State, Hon. Mahmud Muhammad Wara in Birnin Kebbi the state capital, said the Ministry has commenced payment of compensation to property owners whose structures were removed to pave way for the construction of access roads and drainages in the state.

Muhammad Wara said the state Governor has ‘graciously’ approved payment of compensation for residents whose houses were affected by construction of access roads and drainages at Bayan Oando and Tipper Garrage areas of Birnin Kebbi , Unguwan Zabarmawa Area of Birnin Kebbi and Behind Old CID Office, Malluwa.

While recalling that the governor just two weeks ago approved the release of over N3.2 billion for construction of access roads and drainages to begin in those areas, Muhammad Wara thanked Governor Bagudu for supporting his ministry in carrying out its mandate .