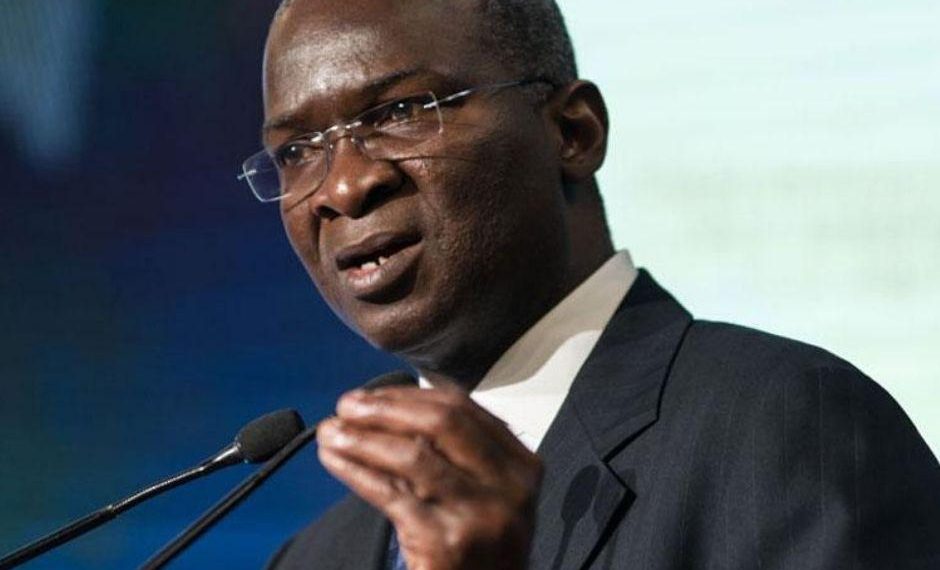 While inaugurating the new Executive Directors, the Minister said the addition was to deepen and strengthen FHA’s ability to deliver on its mandate to Nigerians in terms of housing.

:The Country’s Future Hinges on Proper Management of Resources — Fashola

“The first thing that we did was to get the President to approve the inauguration of the new board and that board is a pan Nigerian board, it speaks to as much of the diversity of Nigeria in terms of the six geopolitical zones, gender, age difference, Fashola said.

“Also of the diversity of talents but on the back of that, we found it necessary to strengthen the management who run the day to day shift, we used to have two executive directors, Mr. Moris Ekpenyong and Abdulmumuni Aminu.

“We recommended and the president in his wisdom approved the expansion of the directorate to five from two. I hope that they will go on without much ado and diligently and vigorously apply themselves to the task ahead. It is possible that FHA is the richest and biggest housing corporation in Africa”, he added.