Current Rate of Housing Deficit In the Country is ‘Alarming’ — Gbajabiamila 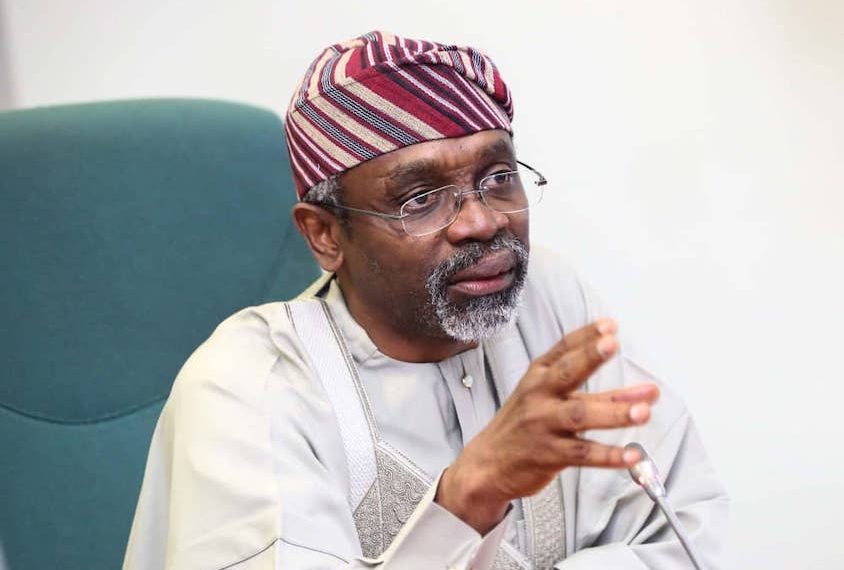 The Speaker of the Nigerian House of Representatives, Femi Gbajabiamila, yesterday at an investigative hearing of the House on corruption matters in real estate sector, where the Independent Corrupt Practices and Other Related Offences Commission, ICPC, and the Economic and Financial Crimes Commission, EFCC, fingered some officials of government as culprits, said the rate of the country’s housing deficit is “alarming”.

:House of Representatives to partner with FHA

:Housing A Pride for Every Homeowner

The housing deficit which he estimated to be currently at 17 to 20 million, is also increasing annually by 900,000 units.

Gbajabiamila, once a member before rising to become the Speaker, however, added that the potential cost of curtailing this deficit stands at approximately N6 trillion.

Chairman of ICPC, Professor Bolaji Owasanonye confirmed that 241 houses were recovered from the public just as another 60 built on a large expanse of land were also recovered from another public officer.

The investigation was sequel to a motion on the need to investigate alleged sharp practices of some estate developers in the Federal Capital Territory, FCT, recently passed by the House.

Represented at the hearing by the House Leader, Hon. Alhassan Ado Doguwa, Gbajabiamila bemoaned lack of legal framework to properly monitor the activities of estate developers.

“As you are aware, one of our primary tasks and constitutional responsibilities as elected representatives of the people and of our various constituencies is to, amongst other things, ensure the welfare and prosperity of our people, he said.

“Access to decent and affordable housing is one of the primary indicators of such economic empowerment. With the current housing deficit in Nigeria, which is estimated to be between 17 and 20 million housing units and also said to be increasing annually by 900,000 units, the potential cost of overcoming this deficit is about N6 trillion.

“This highlights the huge opportunity that exists in the real estate sector. However, there are gaps in the relevant legislation that empowers some real estate developers, while they capitalise on this opportunity to also operate with impunity, stealing away the dreams and billions of naira of hard-working Nigerians.

“A lack of accountability and regulation in the dealings between these real estate developers and home buyers has caused untold hardship to many already struggling Nigerians, who desire to own their own houses. It is our responsibility to introduce effective regulations to resolve these issues”, the Speaker added.