NEMA Urges Residents on Change of Attitude on Impacts of Flood 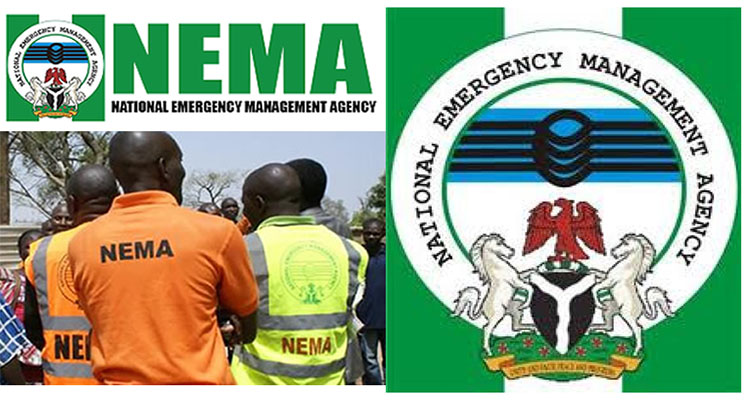 The Head, Abuja Area Operation Office of the National Emergency Management Agency (NEMA), Mr Justin Uwazuruonnye has called on people residents in flood prone areas to have a change of attitude towards the environment to minimize the negative impacts of floods. He made the call in the Kogi state capital, Lokoja, yesterday at a one-day stakeholders workshop on flood sensitization campaign.

Uwazuruonnye said that the increasing cases of flood disaster and its attendant damage to means of livelihood and properties were largely due to the poor attitude of the people to the environment.

He reminded the people that the occurrence of floods in Kogi had become yearly, stressing the need for all hands to be on deck to minimize the effects of foreseeable floods.

He also called on the people to start taking flood warnings and predictions from relevant government agencies seriously.

The NEMA chief further urged stakeholders to regularly visit people in flood prone communities with a view to cautioning them on their actions and inactions, leading to flood disaster.

He also called on residents of flood-prone nine local governments in the state to get ready to relocate to safer places in case of floods.

”This will prevent or limit loss of lives , damage to properties and the environment,” he said.