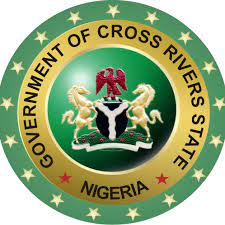 The Director Flooding, Cross River State Ministry of Environment, Mr Gabriel Adie, yesterday in Calabar, the Cross River State capital, said that the state is yet to witness serious flooding in 2021 rainy season.

He said that there is only one area in the state capital that had witnessed flooding and the ministry was already working in the area to prevent future occurrence.

“We have experienced flooding around Zone 6 area as a result of blocked drains, he expressed.

“Other than this, we have not heard of another in other part of the state. There is no serious flooding like cars submerging or houses submerging,” he concluded.