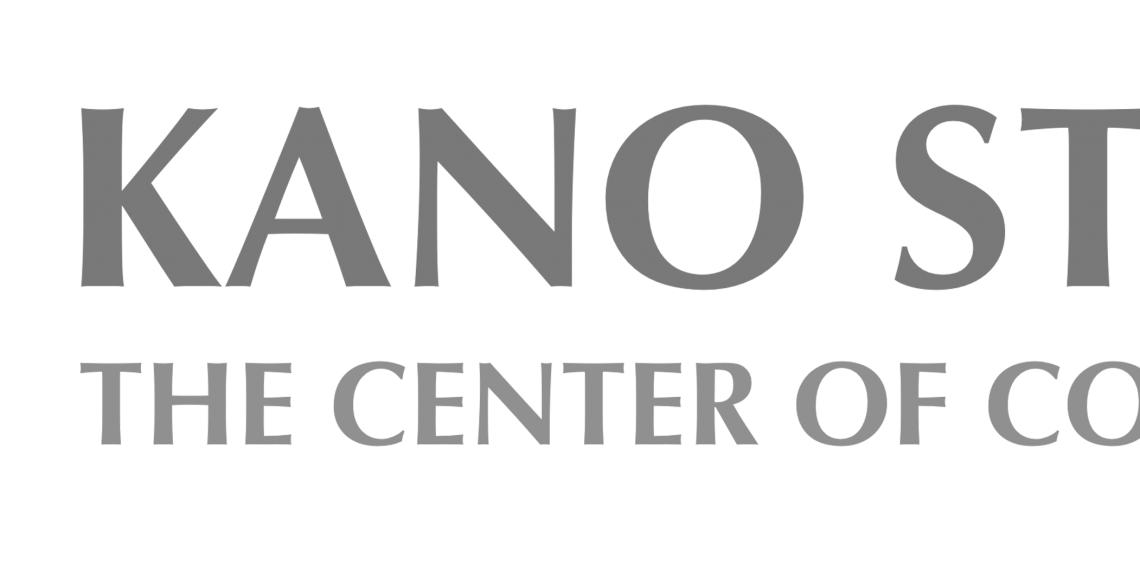 The Kano State Commissioner for Environment, Dr Kabiru Getso, who disclosed this, also said the government had intensified efforts in evacuation of waste in the state, under the “Keep Kano Clean” campaign.

He said that the state has spent over N20 million to procure equipment which it distributed to self-help groups to clear drainages and check flooding during the rainy season.

Getso said the campaign was launched by Gov. Abdullahi Ganduje, sequel to the forecast that the rain would be heavy in the year, with Kano as one of the states to be affected.

He added that the state mobilised over 100 self-help groups with equipment to enable them complement the efforts of government in evacuating garbages, sands and other unwanted items in drainages.

“We also embarked on public awareness and warnings through the media for residents to desist from indiscriminate dumping of waste in waterways,” Getso said.

Furthermore, the commissioner revealed that the state government would soon enact a Pollution Control Law to deter people from indiscriminate dumping of refuse in drainages and waterways.

“As soon as the bill is passed by the Kano State House of Assembly, I am sure it will be assented to by the Governor and once we have that law, we will apply appropriate sanctions,” Getso assured.

The commissioner revealed that government had entered into an agreement with a solid waste management firm, Capegate Investment Limited, on waste disposal in the state.

Also, the Executive Secretary of the Kano SEMA, Dr Saleh Jili, said government had earmarked N500 million for emergency response to flooding across the state in 2021.

Jili said this was in response to the prediction of NiMet, that there might be flooding in 25 LGAs of the state.

He said the agency had also embarked on sensitization on radio and television to enlighten the public on the importance of clearing waterways and drainages in their respective domain.

Jili added that such campaigns were also conducted in market places across flood-prone areas in the 44 LGAs.

He stated that from April to date, flooding had claimed 26 lives, destroyed 2,026 houses, with properties worth N1.5 billion lost.

In his contribution, the head of Kano Territorial Office of the National Emergency Management Agency (NEMA), Alhaji Sanusi Ado, said his Agency had intensified campaign on precautionary measures.

Ado commended SEMA for being proactive and urged the public to always clear their drainages.