Heavy downpour the cause of recent flood in Jalingo –NHSIA 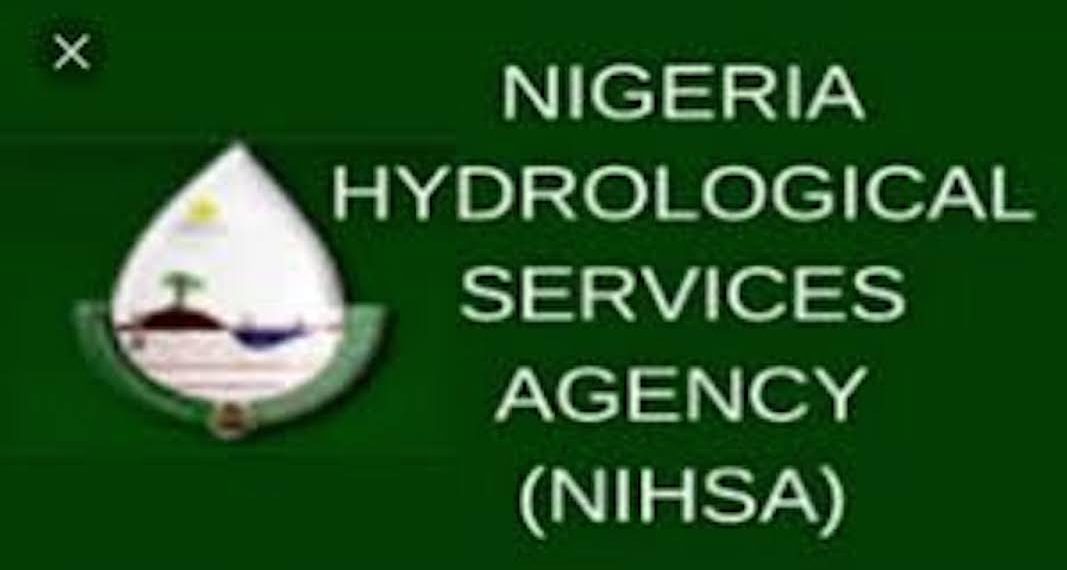 The Nigeria Hydrological Services Agency (NIHSA) has denied alleged reports which said that the recent flood witnessed in Jalingo, the Taraba state capital was as a result of the release of water from the Cameroonian Lagdo Dam within the Cameroonian portion of River Benue.

Yesterday, it said that the severe flood that submerged about 300 buildings in several communities was due to heavy downpour in the affected locations.

According to the Punch Nigeria, the Director-General of NIHSA, Clement Nze, made this known in a mail, saying that the flood submerged business and worship, vehicles and schools.

“NIHSA wishes to emphatically state that the flash flood was caused by localised heavy downpour that occurred from the night of Friday, July 9, till around 4am on Saturday, July 10, 2021 in Mayo Goi area of Jalingo town, he stated.

“However, report from the NIHSA Yola Office stated that the poor or lack of drainage systems, buildings erected within the flood paths, etc., aggravated the flood, and not the release of any water from Lagdo Dam in Cameroon.”

The NIHSA boss added that at this period of the year, impoundment of water into the Lagdo Dam in Cameroon for hydropower generation was still in progress.

Under normal circumstances he said, “it was usually around the third week of September that the Lagdo Dam reservoir approached an elevation of 213m. Spillage of water can only take place once the reservoir level approaches 216m. Therefore, no release of water from Lagdo Dam ever took place.