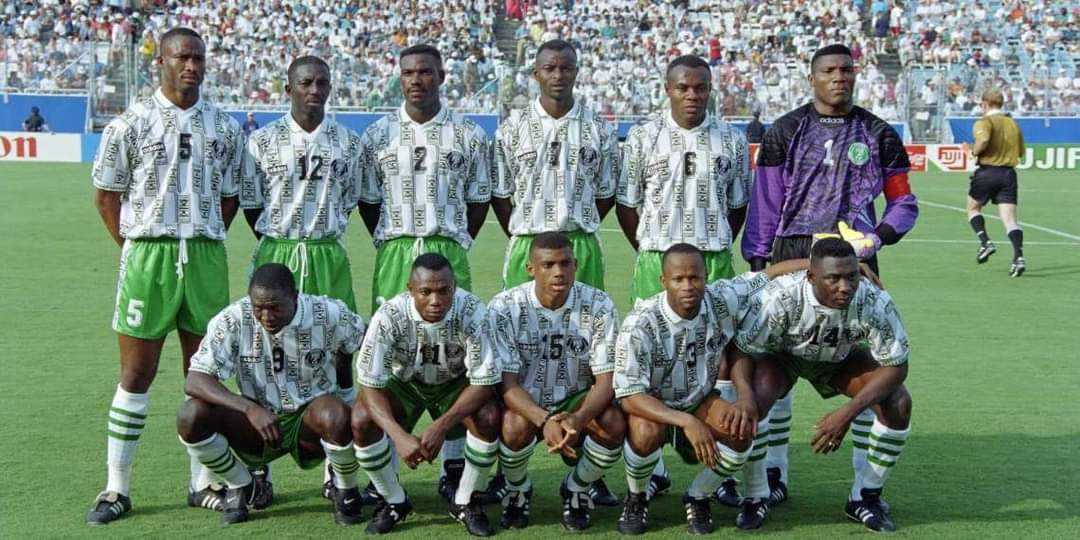 Following the unfulfilled promises made to the Nigerian Super Eagles Team that won the 1994 African Cup of Nations in Tunis, Tunisia, President Muhammadu Buhari has approved the allocation of 3-bedroom houses to the team of 1994, thereby, fulfilling the promise made by the then government.

According to a statement from the presidency, each of the players including the deceased Uche Okafor, Stephen Keshi, Wilfred Agbonavbare and Thompson Oliha will get a three-bedroom house in their preferred states.

“President Muhammadu Buhari has approved the allocation of 3-bedroom houses to the Super Eagles Squad that won the African Cup of Nations in Tunis, Tunisia, in 1994, making real a promise by the Federal Government,” read the statement.

Also read: The Impacts of Sporting Activities on Economic Infrastructural Development In Nigeria

“Following a memo by the Minister for Works and Housing, Babatunde Fashola, the President approved the allocations in their states of preference, noting that six players and three technical crews received their houses already.

The Super Eagles of Nigeria won the tournament at the Stade El Menzah with former Barcelona striker Emmanuel Amuneke scoring a brace for the Dutch-led Clemens Westerhof’s men in a 2-1 comeback win over Zambia.

President Buhari approves appointments into board of Federal Housing Authority

Many youth cannot afford a decent accommodation due to unemployment

Many youth cannot afford a decent accommodation due to unemployment