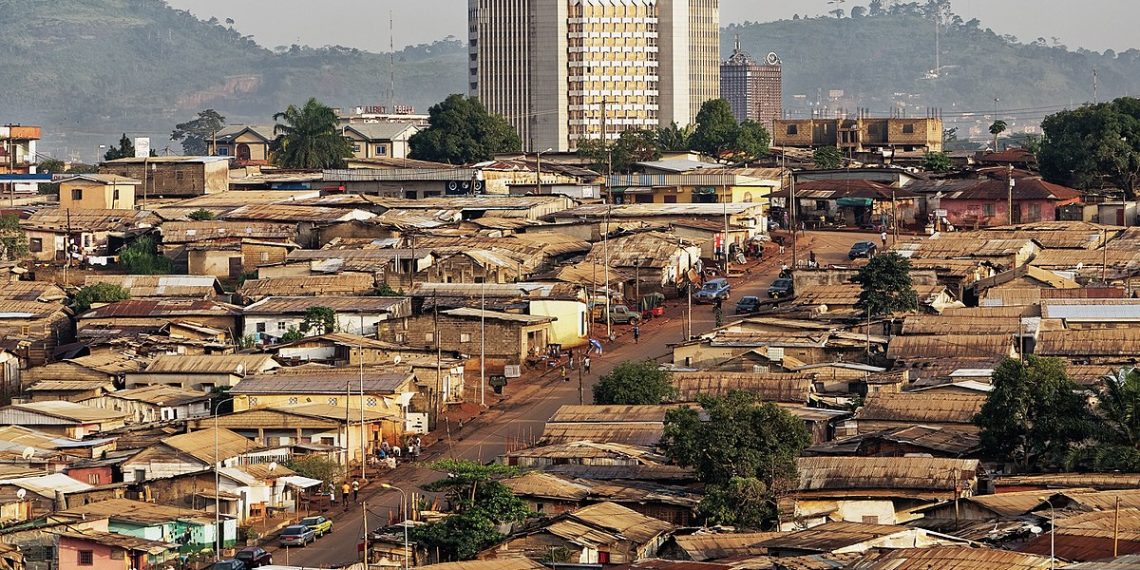 With the rise in poverty that has resulted to poor housing conditions in the country, many have found themselves in informal settlements just to see that they have a roof over them. Informal settlements refer to residential areas in a community not included in urban plans for cities where individuals build their own accommodation to their levels or standards in situations where there is a lack in formal housing with prices that are above them. Laws in these areas are rarely pronounced as those in cities which could account for why it is termed informal areas.

And with the increase of this and lack of proper administration in land and housing matters, it has made many of these environments to be unplanned with added environmental, urban and social negative impacts on these areas.

The cause for this may be the housing deficit that has plaque the country for decades, it’s a result of the gap that has existed between the demand for housing that is not matched with the reality on ground which is lack of housing.

Therefore, the growth of informal settlements in urban areas depicts the lack of proper planning in most urban areas. This lack of standards in planning designs across most places in the country and the lack of clear laws as regards to this may lead to more severe problems in the future.

Houses in these areas are built with different characteristic designs that do not fit settings of a particular environment. For instance, building houses above the normal legal requirements like heights, building a duplex in a place that is not designated for such. The point is, you find a lot or models of different houses in these informal areas, some that do not fit into the patterns of an area. You will see some buildings higher than others, some coming further to the road than others.

Most private home owners in these areas provide infrastructures for themselves and the chances that they will differ from others are high since there is no uniform procedure or standards set. They look different from formal plans. Some of these areas constitute narrow streets that are sometimes intertwined with wider ones

Also read: Our stand(32): A hitch in Nigerian housing sector

These places mostly attract workers or business persons who are not educated and whose incomes are low, they constitute social problems as they tend to share limited infrastructures together.

This continuous rise in informal settlements in the absence of formal legislation governing these areas has also led to environmental problems like poor handling of waste materials with no clear pathway for garbage collection and disposal. This has led to lack of good ventilation where houses are jammed, increased pollution levels that include sound, air and water.

NEMA to build 325 houses for flood victims in Katsina