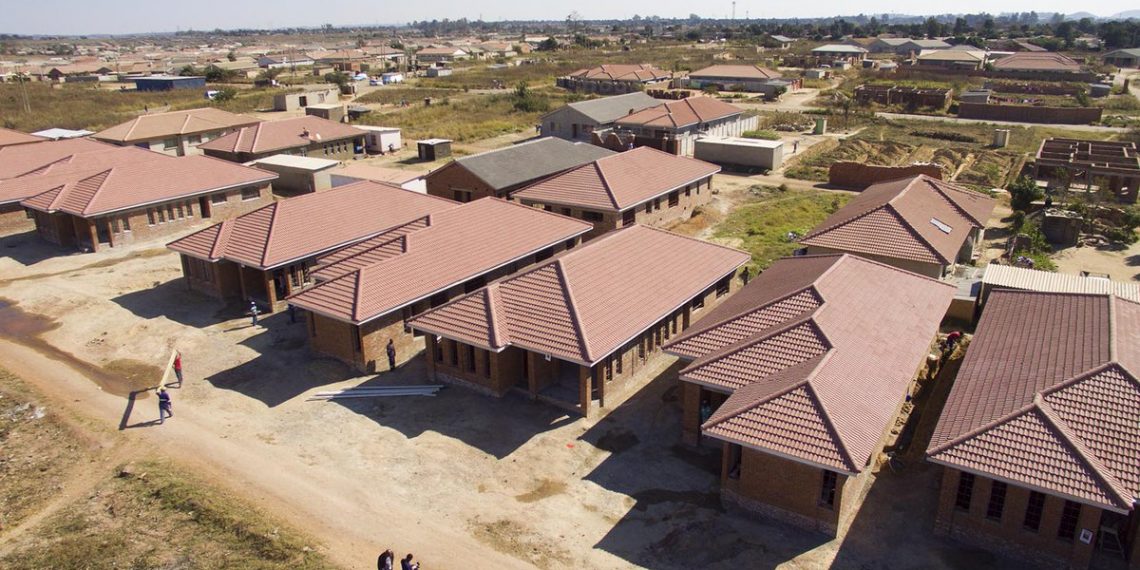 Affordable housing is housing which is considered affordable to those with an average household income.

Housing today consumes a larger share of Nigerian’s incomes than 20 years ago, due to the impact of local and state regulations and a declining share of eligible households that receive assistance from the government, which leaves them with less to cover the costs of food, healthcare, transportation, and other necessities.

If the federal government can measure housing affordability as the share of a person’s income that is spent on monthly rent or mortgage payments. Based on the Urban Development’s definition, anyone who spends more than 30 per cent of household income on housing is “cost burdened” and anyone who spends more than 50 per cent is “severely burdened.” Families that offer a very large share of income to housing may not have enough left over to cover the costs of food, healthcare, transportation and other basic needs. In the previous year’s most renter spent more than 30 per cent of their income on paying for rent.

Even among the middle-income earners, it can be said that housing consumes the largest share of income than 20 years ago. Nigeria has two major housing affordability problems.

Firstly, the lowest class of people in the society which basically covers 20 per cent of Nigerian families cannot afford the smallest decent/affordable housing because their incomes are way too small to carter for such suitable apartment without a more flexible mortgage system from the government.

Secondly, the government rules and regulations have risen up the cost of building new homes in many large cities both in Nigeria and other parts of the world. Due to these regulations, housing supply has not really grown at the desired pace.

Going by the plans of the Federal Government in addressing the issue of affordable housing, through the housing intervention initiative.

The housing policy is aimed at providing affordable housing for Nigerians, under the economic sustainability plan in the construction of the 300,000 housing unit across the nation.

This initiative by the government is expected to benefit all Nigerians, most specially targeting the low income earners whose monthly income is not more than 30,000 naira as they are expected to be paying as low as 10,000 naira for about fifteen years to offset the mortgage.

In the words of the federal government “on average, any person earning N30, 000 a month and is prepared to spend a third sum of the cost will be able to afford one of these houses, that’s one of the plans of the government in the provision of social housing .the units are basically 1-bedroom unit and 2-bedroom unit, none going for more than N2million”.

Procedures clients use to assess properties.

Procedures clients use to assess properties.