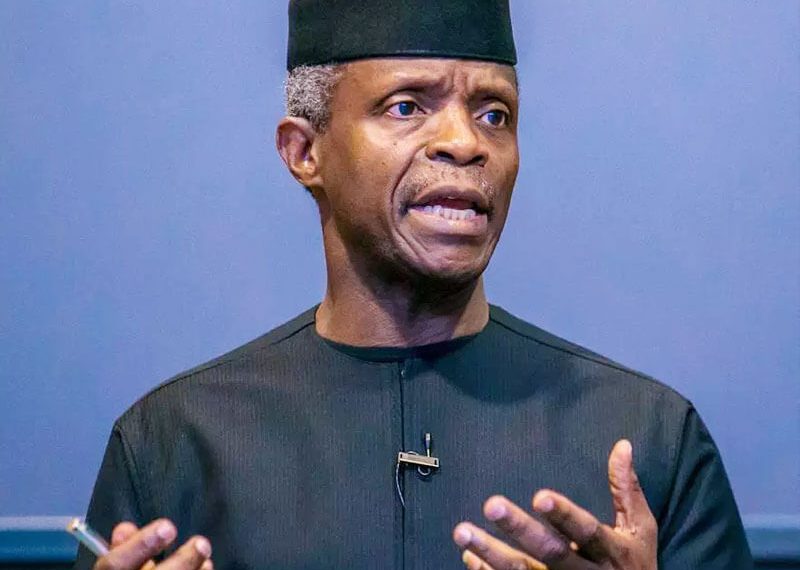 One of the main problems affecting the nation’s housing sector is that of affordability for the masses, especially the low income earners as they make up more than half of the country’s population. This has worryingly look bad as most houses in cities are beyond the reach for an average citizen.

Also, the increased number of unoccupied houses in major cities like Abuja, Portharcourt, and Lagos is gradually becoming a cause of concern for housing growth in the country.

The federal government housing intervention initiative as a housing policy, is aimed at providing affordable housing for the Nigerian populace, under the Economic Sustainability Plan meant to construct 300,000 housing units across the nation.

Presently, the country is estimated to have a population of nearly 200 million persons with a vast majority living in slums and unhygienic environments and as such, this housing intervention programme by the government should be embraced as a timely development for the country’s housing sector that is still in the process of bridging/reducing the housing deficit gap.

The construction of these 300,000 housing units targeted for the low income earners include one and two bedroom flats which was confirmed by the country’s Vice President, Yemi Osinbajo who visited one of the construction sites last Saturday at Dei Dei, Abuja. He said that both the one and two bedroom flats will cost not more than 2 million naira. He added that cement manufacturers have offered the federal government special discounts for the construction of these houses as part of their own social responsibility to the society.

Also read: Our stand (29): Dispose of garbage’s will reduce spread of Covid-19 in FCT

The mortgage plan is for low income earners whose income is not more than 30,000 naira as they are expected to be paying as low as 10,000 naira for about fifteen years to offset the mortgage.

In the words of Osinbajo, he said “on average, anybody earning N30,000 a month and is ready to spend a third of that amount will be able to afford one of these houses, that is the plan. What I have seen so far, there is a 1-bedroom unit and there is a 2-bedroom unit, both coming under N2million”.

This initiative by the government is expected to benefit all Nigerians irrespective of party affiliations. Family Homes Funds [FHF] led by the Managing Director, Femi Adewole should be commended for the work done so far in the construction of these houses, especially involving the youth who will be the major benefactors. Also, artisans comprising mostly the youth will benefit more from this scheme as it is going to keep them busy in carrying out more of these construction processes.

The government through the Family Homes Fund should be encouraged to construct more social houses at the completion of this present exercise. It is also advised that to ensure a full accomplishment of this exercise which is to ensure full delivery to the masses, the government should checkmate properly the activities of Primary Mortgage Banks as they are expected to play some roles in the delivery of these social houses.

Govt needs to partner more with REDAN to smoothen delivery of affordable housing.