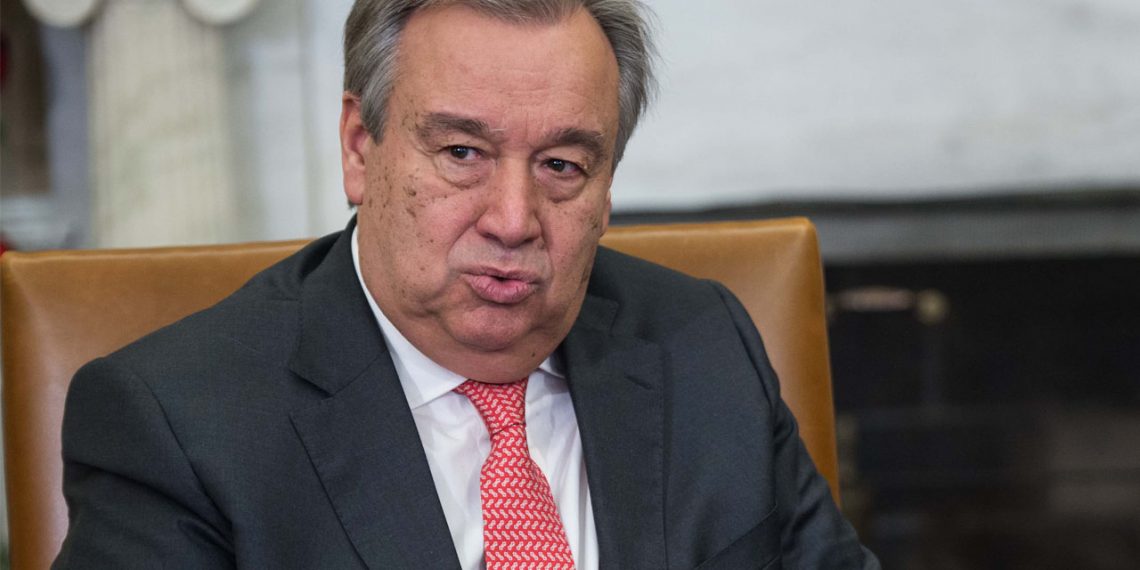 Co-convened by the United Nations, the UK and France, in partnership with Italy and Chile, on the 5th anniversary of the Paris Agreement, Climate Ambition Summit marked a major milestone on the road to the crucial UN climate conference COP26 in Glasgow next November.

About 75 leaders from all continents outlined new commitments at the summit. This is a clear signal that the Paris Agreement – more than ever before the compass of international action – is working to steeply increase climate action and ambition.

The summit showed clearly that climate change is at the top of the global agenda despite shared challenges of COVID-19, and that there is mutual understanding that the science is clear. Climate destruction is accelerating, and there remains much more to do as a global community to keep the global temperature rise to 1.5C.

However the summit showed beyond doubt that climate action and ambition are on the rise. The announcements at or just before the summit, together with those expected early next year, mean that countries representing around 65 per cent of global CO2 emissions, and around 70per cent of the world’s economy, will have committed to reaching net zero emissions or carbon neutrality by early next year.

These commitments must now be backed up with concrete plans and actions, starting now, to achieve these goals, and summit delivered a surge in progress on this front.

The number of countries coming forward with strengthened national climate plans (NDCs) grew significantly, with commitments covering 71 countries. As well as the EU NDC, a further 27 of these new and enhanced NDCs were announced at or shortly before the Summit.

A growing number of countries (15) shifted gears from incremental to major increases. Countries committing to much stronger NDCs at the summit, included Argentina, Barbados, Canada, Colombia, Iceland, and Peru.

About 12 donor countries, highlighted their commitments to support developing countries, including just under €500m in additional investment from Germany, an additional €1 billion per year from France from its previous target, as well as a World Bank commitment to ensure that 35per cent of their portfolio includes climate co-benefits, and EIB commitment to ensure that 50 per cent includes climate co-benefits, as well as 100 per cent alignment of EIB’s activities on Paris agreement.

United Nations Secretary-General António Guterres, said: “The summit has now sent strong signals that more countries and more businesses are ready to take the bold climate action on which our future security and prosperity depend.

“The recovery from COVID-19 presents an opportunity to set our economies and societies on a green path in line with the 2030 Agenda for Sustainable Development.

As we look ahead, the central objective of the United Nations for 2021 is to build a truly Global Coalition for Carbon Neutrality.”

Prime Minister Boris Johnson, said: “We have seen what can be achieved if nations pull together and demonstrate real leadership and ambition in the fight to save our planet.”

The UK has led the way with a commitment to cut emissions by at least 68 percent by 2030 and to end support for the fossil fuel sector overseas as soon as possible, and it’s fantastic to see new pledges from around the world that put us on the path to success ahead of COP26 in Glasgow.

“There is no doubt that we are coming to the end of a dark and difficult year, but scientific innovation has proved to be our salvation as the vaccine is rolled out. We must use that same ingenuity and spirit of collective endeavour to tackle the climate crisis, create the jobs of the future and build back better.” The Guardian

INTERVIEW: The need to update the master plan of most states.