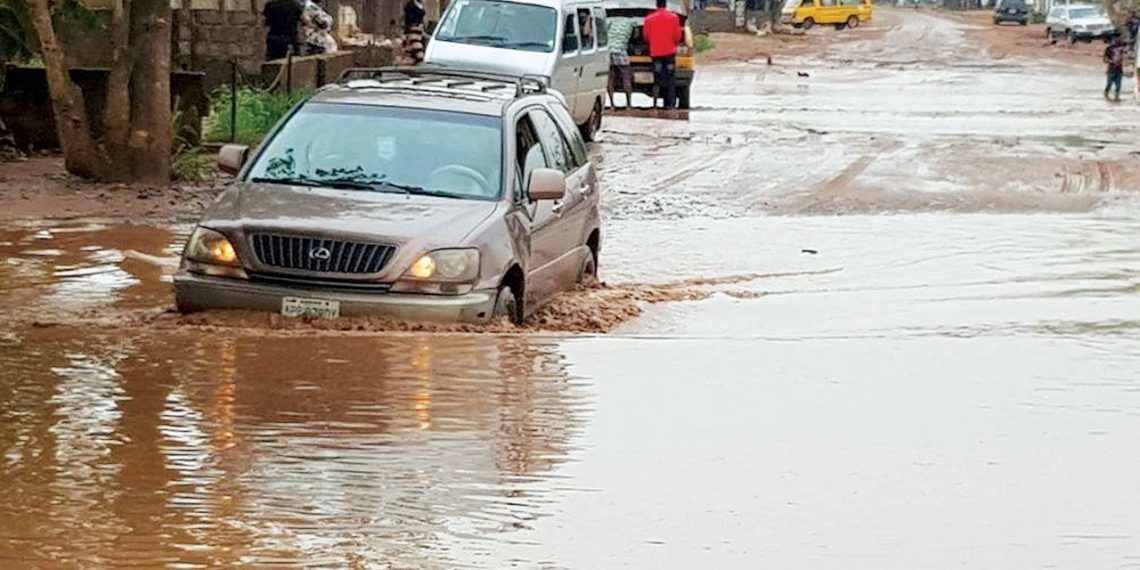 Flooding has become a recurring phenomena in Nigeria

The Kebbi Government says it has earmarked N1.5 billion in anticipation of any emergencies that may arise from the envisaged flooding and other related emergencies in the state.
The Chairman of the State Emergency Management Agency (SEMA), Alhaji Sani Dododo, made this known in Birnin Kebbi, while briefing newsmen on the agency’s level of preparedness to handle major emergencies.
Dododo said that the state must be ready to tackle any emergencies, in view of the alert from the Nigerian Hydrological Services Agency (NIHSA) that Kebbi would be among the 13 states to witness serious flooding this year.
He said, “The agency also received similar report from Niamey in Niger Republic that six of nine countries that make up River Basin Authority have released water into the Nigerian River Niger and Benue since Sept. 6, making the water level to rise to 6.26 cubic meters.”
Dododo said the agency was fully prepared to contend with any case of flooding and other related situations in the state.
“About N1.5 billion has been approved by Gov. Atiku Bagudu and the state government has also provided most of the items required for resettlement of possible victims, such as clothing materials, food items, fertilizer and chemicals.
According to him, as part of the measures put up by SEMA, stakeholders have been intimated about the situation.
The SEMA boss urged the communities living in riverine areas and flood-prone areas to relocate to higher planes.
“We have been meeting all stakeholders so that they can create awareness to the general public to relocate from the river banks to safer areas.
“We will continue to seek the services of the media, traditional leaders, religious leaders, politicians and local government administrators to enlighten the public on the possibility of flooding in Kebbi,” the chairman said. (NAN)