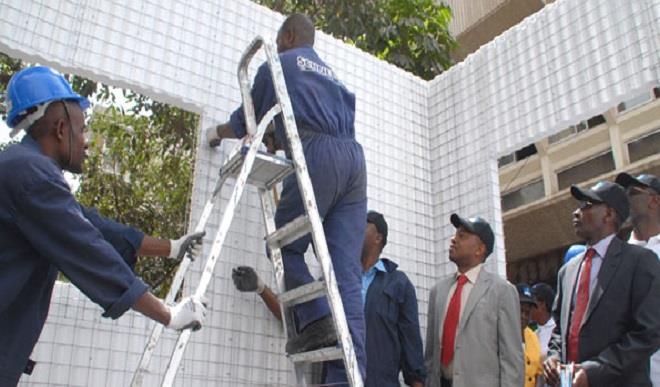 The Enugu State Police Command said on Tuesday that eight persons were found dead in an underground water safety tank in the Igboeze North Local Government Area of the state.

The state Police Public Relations Officer, Ebere Amaraizu, said in a statement made available to PUNCH Metro that the incident occured on Monday at a building site in the Igogoro community.

Amaraizu, stated, “A yet-to-be identified worker on the site had on that fateful day gone to evacuate water from the said tank, but got trapped in the tank in the process.

“After waiting for the victim to come out and he did not; other victims started going into the said tank to offer help, but they were also trapped and became unconscious.”

The state police spokesman explained that the victims were later recovered by some sympathisers and police personnel, who raced to the scene and rushed them to the General Hospital, Ogurute, where the doctor on duty pronounced them dead.

Amaraizu said the state Commissioner of Police, Suleiman Balarabe, had expressed shock at the incident, which he described as unfortunate.

The PPRO added that the CP had ordered an investigation into the incident to unravel the circumstances leading to the death of the victims.

He stated that the corpses of the deceased had been deposited in the hospital’s mortuary. Punch