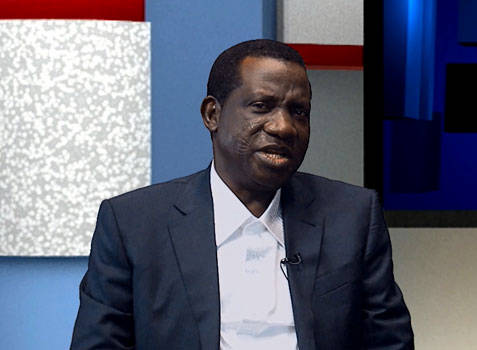 Youths were angry that the results of the polls were not declared at the local government collation centre.

A top security personnel said youths who were waiting for the local government Returning Officer to collate results brought from the wards, got enraged when Governor Simon Lalong announced on radio that the winners would be sworn in by 2:00 pm.

“They were shocked when a candidate they claimed did not win the poll was announced as the winner,” the source said.

According to him, the protest began peacefully with the youths chanting war songs and accusing the Plateau State Independent Electoral Commission (PLASIEC) of “cheating”, as they marched through the streets.

“But the protest turned violent when some youths decided to attack the houses of those they suspected had connived with PLASIEC officials to `steal’ their mandate.

“Within a very short while, three houses belonging to some prominent persons and an official of PLASIEC were burnt down by the irate youths,” the security personnel, who craved anonymity said.

He identified houses burnt as belonging to Andrew Sambo, the Electoral Officer that conducted the election in the area, and one Jackson Ponzhi, a prominent politician.

Also burnt was the residence of Nicholas Vongsin, a former chairman of Langtang South Management Committee, as well as the local government chamber where results of the elections from the wards were to be collated and announced.

Speaking on the development, Domle Simon, PDP Vice Chairman, Plateau South, blamed the state government for the destruction recorded in the area.

“The governor should have allowed the electoral officers to collate the results. The decision to swear in those that clearly lost the election was an invitation to chaos and anarchy,” he said.

Simon said, “I’m almost 70 years old and have been in this town all my life, but I have never seen anything like this,” he said.

He advised the state government to always be mindful of the effect of their actions on those they have sworn to lead, saying that leaders should always remember that they would give account of their actions in the hereafter.

Contacted, Terna Tyopev, spokesman of the police command in Plateau State said that he had heard about the crisis in the area but had yet to receive details.

“I’ve not been briefed by the Divisional Police Officer in the area. If I get the details, I will call you,” he said.